One For One food drive helps local community members in need 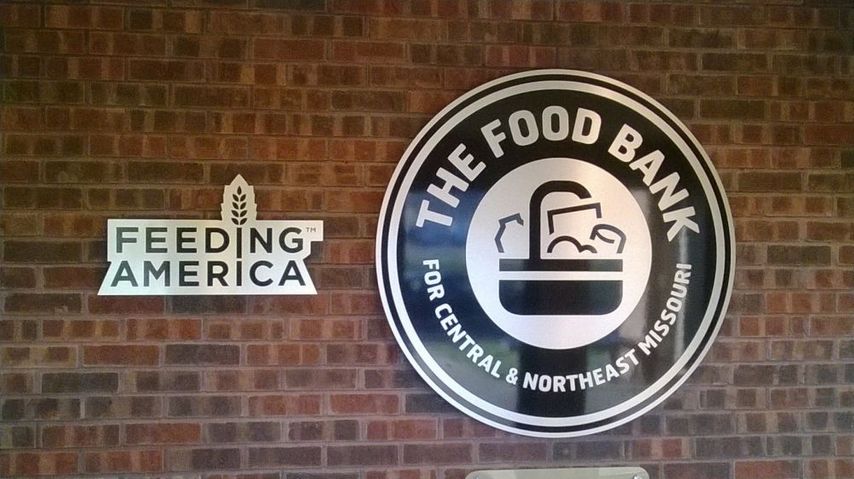 COLUMBIA- The eighth annual One For One food drive took place Tuesday. The drive started at 6 a.m. and lasted until 5 p.m. The Food Bank, Inside Columbia and the Columbia Fire Department sponsored the event.

Community members were able to donate non-perishable food items and give money to the cause. The Food Bank could provide 15 pounds of food for every dollar donated.

"I'm amazed by the generosity of people in this community," Lopez said. "I think the Food Bank mission really resonates because anybody at any time, circumstances could change in life and they might themselves in this category where they're food insecure."