One in custody after car crash east of Columbia 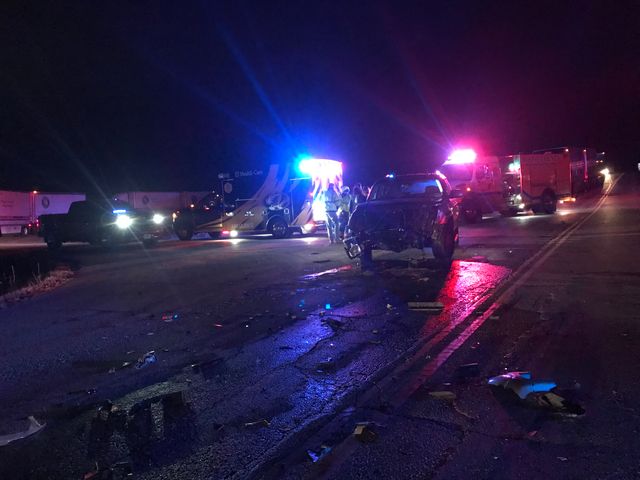 COLUMBIA - Police took a woman into custody early Thursday after a crash east of the city limits.

It happened on north Rangeline Road and I-70 Drive Southeast around 2:15am.

KOMU 8 arrived a short time after when there was a large police and ambulance presence. Reporters spoke with the driver of a semi truck, Danny Sweeney, who said he was hit by a woman driving an SUV.

The front end of the car was destroyed and the semi drove off the side of the road into the grass to avoid the accident, according to the semi driver.

Police would not answer any questions as the investigation is still ongoing.