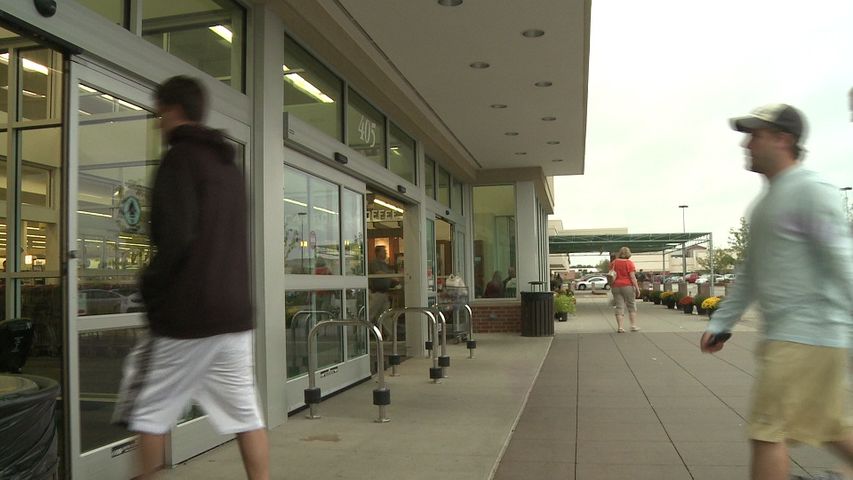 COLUMBIA - People are still buzzing after Apple revealed the new iPhone 5 on Wednesday.

Twenty-one percent of Americans said they spend more on their mobile phone bills each month than on groceries according to an online survey. That survey was conducted in September by Harris Interactive on behalf of Coupon Cabin.

It found that for 59 percent of consumers who pay more than $100 dollars for their phones, 13 percent spend more than $200 or more per month on groceries.

We wanted to dissect the data and see how people in Columbia were reacting to this study and if their phone bills matched the 1 in 5 Americans who spend more money to stay connected than they do at the grocery store.

One Columbia resident says she doesn't fit into the 1 in 5 according to the survey.

"I definitely spend way more on groceries than I do on my phone bill," said Columbia resident Kecia Nelson. "I guess it depends on how many people you have in your family. I'm the only person but I could see if you have four or five lines, I could see where you would spend a lot of money."

Though most Columbia residents say they empty more of their wallets on monthly grocery trips, they can still see where new gadgets like the iPhone 5 makes the study relevant for some.

"We do eat at home a lot, so our grocery bill is higher than our technology-electronic bill, but I could see that happening for families; especially those that eat out and may not use their grocery bill as their food intake," said Bennett.