One injured after Columbia armed robbery 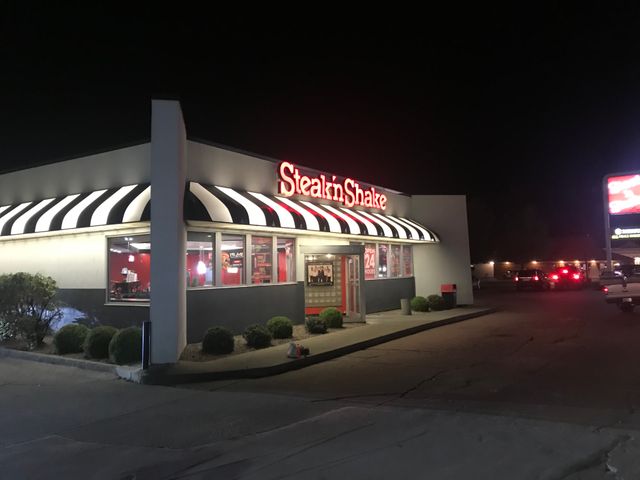 COLUMBIA - Four suspects are in custody after a woman was robbed at gunpoint while walking to work Saturday night.

Ariana Austin was walking along West Worley Street to her job at Steak 'n Shake when four men approached her.

"I was almost to West Boulevard when someone came up behind me and pushed me down and said 'give me everything you've got' and pointed a gun in my face," Austin said.

She said a bystander jumped into action after witnessing the robbery.

"I stood there for a second and saw this white truck actually driving after [the robbers] trying to scare them off," Austin said. "All I know is I would probably be dead if it wasn't for the white truck.

Austin said the four men fled in different directions after being scared off by the truck. Columbia Police on the scene confirmed to KOMU 8 News that the four suspects were in custody after several brief pursuits.

Austin was able to make it to the Steak 'n Shake where fellow employees helped treat her injuries.

Austin was taken by ambulance to a local hospital to be treated for minor injuries.