One man in hospital after being struck by car 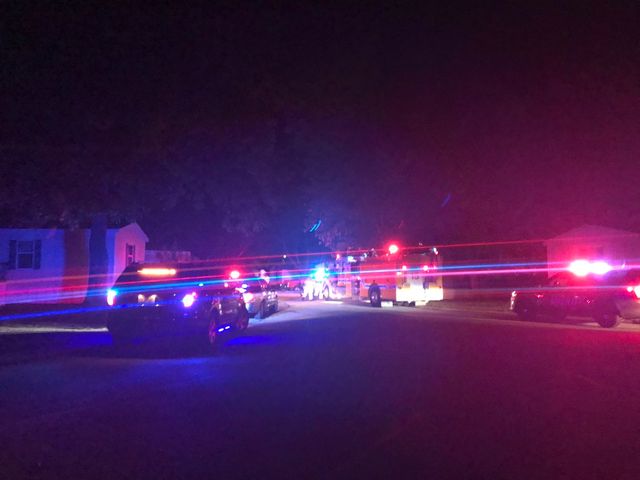 COLUMBIA - A man was injured after being struck by a motor vehicle on New Haven road. The vehicle also collided with a trailer home, another car and a carport.

According to first responders, upon arriving at the scene the man was lying injured on the ground and has been transported to University Hospital; his condition is currently unknown. A Boone County Sheriff believes the man was pinned under the vehicle, and says there were lots of people standing around at the scene when authorities arrived.

The driver of the vehicle and his location are unknown at this time.

Boone County Sergeant Andrew Collins said the department arrested one man involved in the crash, but he did not confirm if the arrest was the driver of the crashed car.

This story was updated with new information on September 22 at 7:42 a.m.