One man pushes for homeless shelter in Moberly 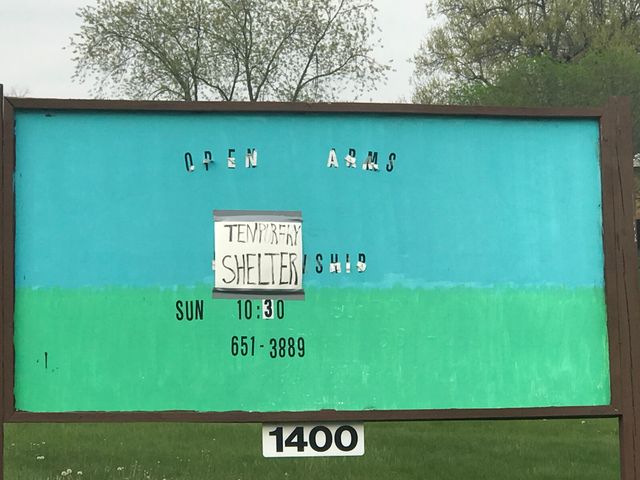 MOBERLY - The Moberly City Council denied zoning for a homeless shelter this week, but Ross Prevo says he won't be deterred.

Ross Prevo is the owner of the property on 1400 E. Logan Street, which he made into a homeless shelter. He was told in April everyone at the shelter had to leave because of zoning restrictions.

“I appreciate where the city is coming from. I understand the zoning regulations, but I really feel upset that strict adherance to a zoning regulation takes precedence over people,” he said.

“If he would like to have his shelter, it’s fine as long as it is in the multifamily zoning area,” he said.

Currently, there is only one shelter in town and it is for women who are being abused.

Ridgeway said there are seven guidelines the city will consider for a proposal and one of them has to do with how a shelter would affect the community.

Prevo said, “There are people who have tried to put a shelter in this community for the past 15 years and they have been unable to do that because of being unable to find an appropriate location.”

He said he got his building well before he thought about creating a shelter. He said he wanted to find a way to help people with what he had because he doesn't have enough money to buy new property.

Prevo said, even though he was denied, he plans to go to the Moberly City Council meeting on Monday to plead his case again.

“I still know there are a lot of people out here that need help and if I can be the conduit to provide some of that help through the volunteers who help me, then that's awesome and we want to,” he said.