One man shot, one man arrested in Fulton 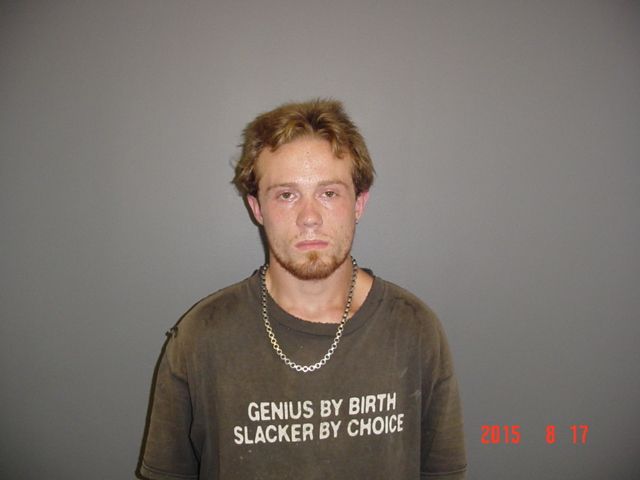 FULTON - Fulton Police have one man in custody after investigators say he shot his roommate.

Police say Cyrus Coy shot the man and left his house at around 2:30 Monday.

According to Clint Timbrook, a neighbor, he heard a gun shot go off inside the house next door.

"His wife came out and saying he got shot and we saw him laying on the ground in a pool of blood so we tied his leg up," Timbrook said.

He also saw Coy drive off with a woman while they took care of the victim.

"We saw him get in his truck with his pistol or something and take off down the road like he was going to church or something," Timbrook said. "He was just as calm as can be."

Police soon stopped Coy's car and took him into custody.

He was arrested for domestic assault, unlawful use of a weapon and armed criminal action.

He said despite the shooting, he feels safe in his neighborhood.

"I feel fine living here," Timbrook said. "That was just kind of a once in a lifetime thing that heppened there. That kinda thing dont usually happen every day."

The victim was taken to a hospital in Columbia.