One man taken to hospital with gunshot wound in Jefferson City 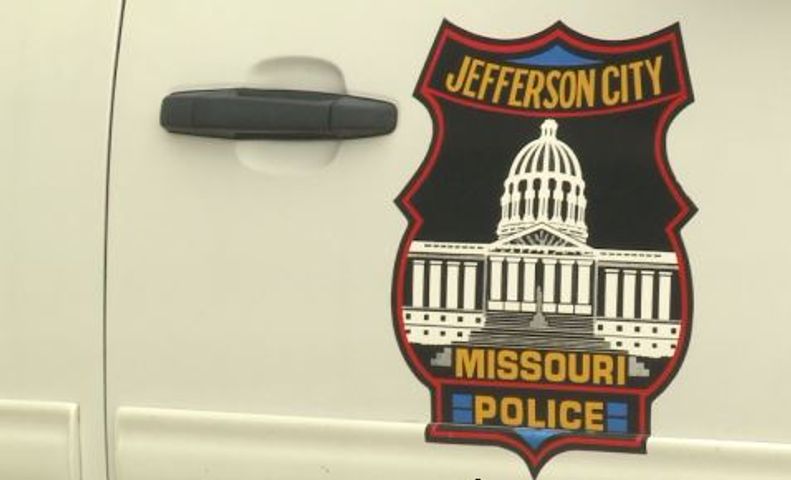 JEFFERSON CITY - Jefferson City Police are investigating an incident that sent one man to the hospital Wednesday afternoon.

Witnesses said they heard a disturbance before hearing shots fired at around 1:54 p.m. in the 700 block of Walsh Street, according to a press release.

When police arrived, they found a man lying in an alleyway with a gunshot wound.

The Jefferson City Criminal Investigations Section also arrived on the scene, and authorities are investigating what they're calling a weapons offense, not a shooting.

A separate shooting occurred in the 100 block of Boonville Road at around 1 a.m. Wednesday. Both investigations are ongoing.

Police ask anyone with information on the incident to contact the Jefferson City Police Department, of CrimeStoppers at 659-8477 if they'd like to remain anonymous.