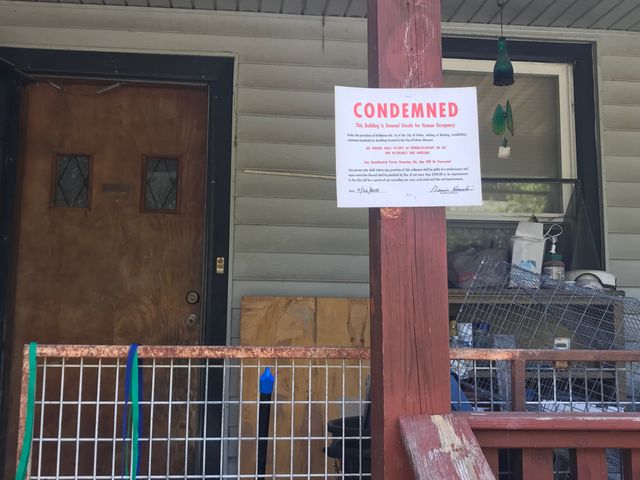 Officers were executing a search warrant based on a tip when they found the animals in a home on Grand Avenue and called Fulton Animal Control to collect all the animals.

Animals are being evaluated and cared for at this time and the investigation is on-going.

"The only animals I ever saw of her's were dogs," Mary Atterberry, a neighbor who lives a few houses down, said. "I'd never seen any of the other animals."

Atterberry said she was shocked when she found out.

"To have near the amount of animals they had, it had to have been ridiculously crazy," Atterberry said. "There's just no way I'd live with that many animals."

This is the city of Fulton's number of animal restrictions for dogs and cats:

"No person shall harbor more than a combined total of four dogs and cats, except that litters of such animals under the age of three months shall be excluded, unless such person is operating a commercial business."

According to the press release quail and chickens were also found in the home.

Another neighbor Ameilia Richardson said it looked like Baxter took care of the outside animals.

"As far as their animals go they loved their animals they built pens for them and kept them sheltered from the weather, watered and fed," Richardson said.

Atterberry said you can smell the house a few houses away, but she didn't know it was 80 animals that made the smell.

"It's been over a year since you could comfortably walk past that house," Atterberry said.

An employee at Callaway County Animal Shelter, Tyler Dillingham, said that if someone has the space and the means to take care of that many animals than it's okay.

"If their needs aren't met...that's not a good thing," Dillingham said. "I have no idea how you would even begin to care for that."

KOMU 8 News reached out to Melissa Baxter, but she hasn't responded to comment.