One person dead after fatal accident in Cole County 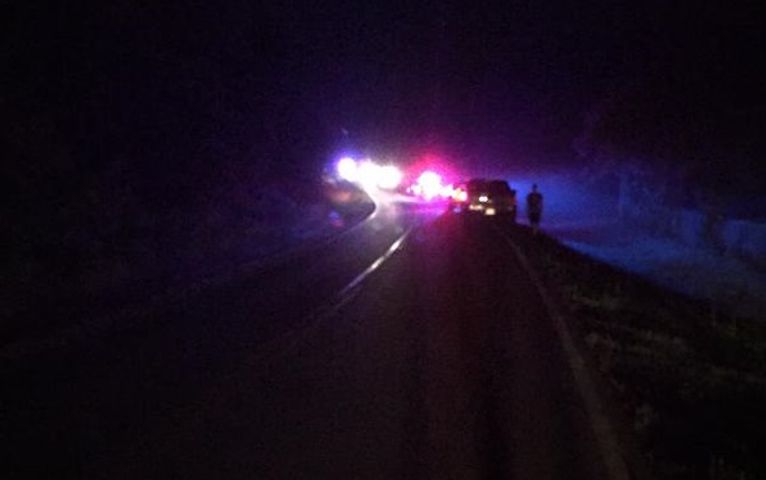 COLE COUNTY - One person died Tuesday night after being ejected from a car in an accident on Highway 179, according to Missouri State Highway Patrol.

MSHP said the car traveled over the center line before going off the left side of the road and flipping over. Troopers said 21-year-old Jude Koenigsfeld was killed after being ejected and pinned underneath the vehicle.

Five people were in the car, three of the passengers were ejected and everyone but the driver suffered injuries according to troopers.

The driver of the car was identified as 19-year-old Gabriel Urbina. He was the only one wearing a seatbelt.

Three people were taken to St. Mary's Hospital in Jefferson City. Bailey Thomas,17, was then airlifted to University Hospital in Columbia.

Highway 179 near Route T was blocked shortly around 10 p.m. due to the single-car accident.