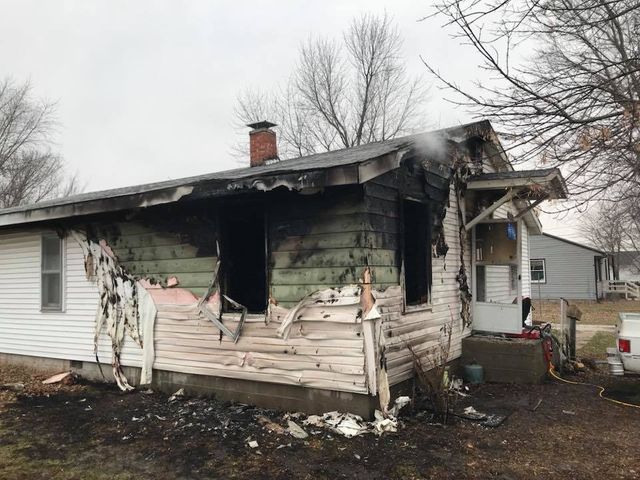 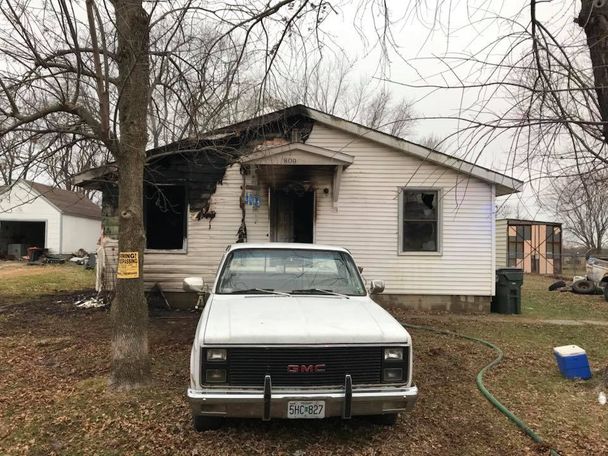 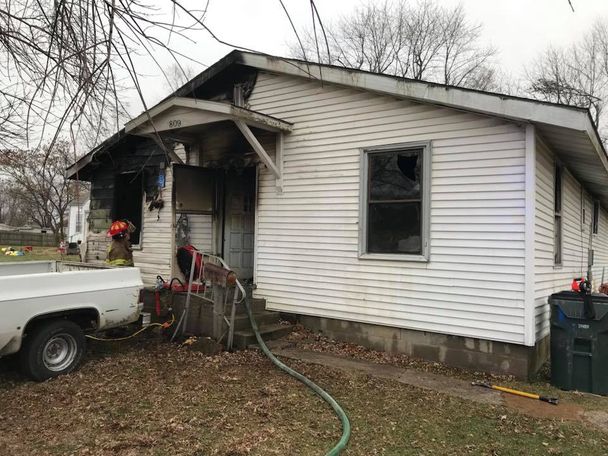 MONTGOMERY CITY - The Montgomery County Coroner's office is investigating how a person died after a house fire Thursday afternoon in Montgomery City.

A Facebook post said the fire department arrived at 809 Cherry Street around 2:30 p.m. Firefighters saw heavy flames and black smoke coming from the home, which is across the street from an elementary school.

Firefighters found a body after they entered the home and began putting the fire out.

Officials have not yet released the name of the victim, but KOMU 8 spoke to one person who said she is friends with the family.

“I lived in the same neighborhood with him. His wife babysat my child when he was born. That was 13 years ago," Kim Carpenter said."

Carpenter said he was always willing to help others.

"He’s a really good guy. If you asked him for anything he would do it."

According to the Assistant Fire Chief Jessica Shultz, the home is not a total loss.

[Editor's Note: This story has been updated with the most recent information.]