One person sent to hospital after motorcycle crash 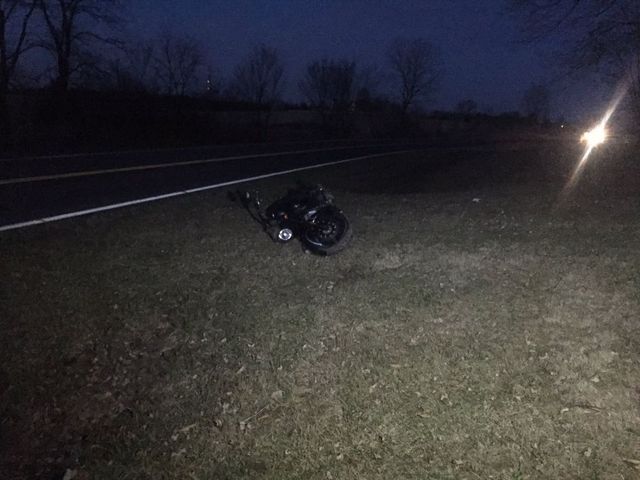 The crash happened at the 3500 block of Highway 163 East, just west of South Bennett Drive.

According to Highway Patrol, Ryan Miller of Holts Summit lost control hitting a ditch, went airborne, and landed in a small ditch on the side of the road.

Some parts of the motorcycle had fallen off in the crash, which was damaged, but not destroyed.

Miller was wearing a helmet.