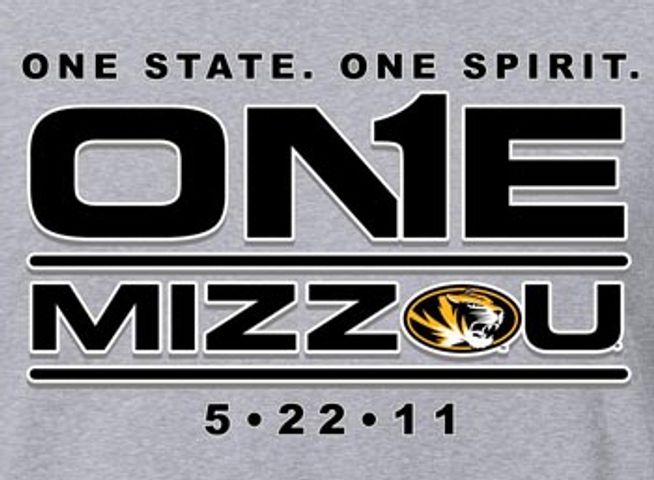 COLUMBIA - Two teams, a national broadcast, one cause. The Missouri Tigers beat the Missouri Southern Lions 114-68 on Sunday in Joplin.

Robert Corn, Missouri Southern's Coach, felt the "One State, One Spirit" game was a success, "there's no doubt, this event was huge for this community, it's huge for Missouri Southern, we're very appreciative of the university of missouri, coach Haith and the basketball team coming down here to play."

The Missouri basketball team traveled to Joplin to play Missouri Southern for reasons greater than a win. Frank Haith, felt the same way,  "in life your dealt..everybody goes through some adversity... I would hope that our team coming here would be able to see the spirit."

The game was out of the ordinary, a Mizzou alum part of the broadcast (ESPN's John Anderson) and fans who cheered no matter whch team scored. The game showed the unity of the state in the form of basketball although it was a win for Missouri and a loss for Missouri Southern.