One suspect taken into custody after shots fired report 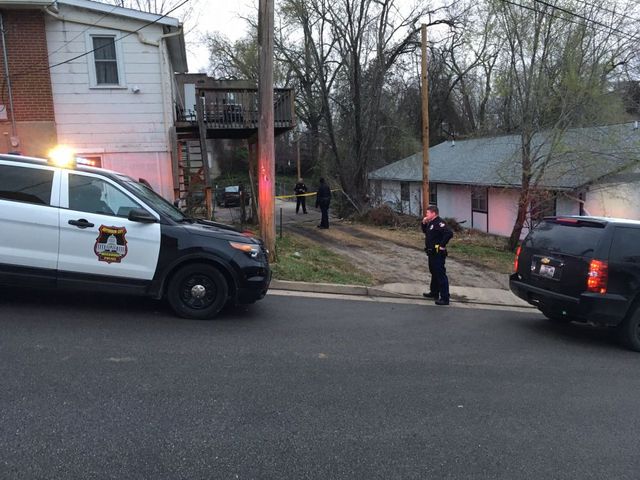 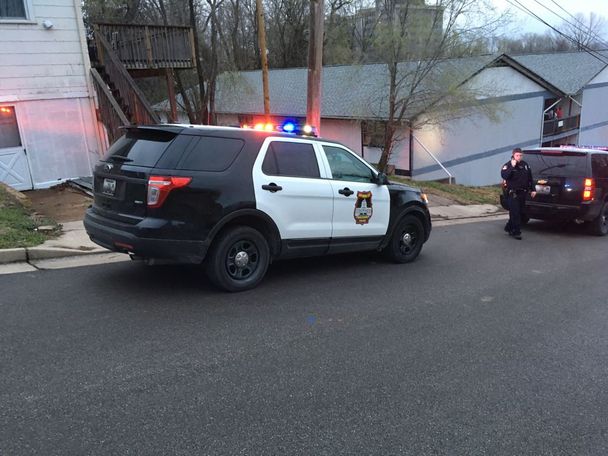 JEFFERSON CITY - The Jefferson City Police Department stated in a news release Monday night there was a domestic disturbance that involved reports of shots fired.

Officers arrived on the scene and found a 22-year-old woman and two girls, 3 and 1. The suspect had left the scene before the officers arrived, according to the release. During the disturbance, it was reported that several gunshots were fired.

The victims received medical treatment, and as a precautionary measure, the hospital where they were taken was placed on lock down until the suspect was taken into custody.

A 22-year-old suspect has been taken into custody. Investigation of the incident is ongoing.