One woman hospitalized after car crash 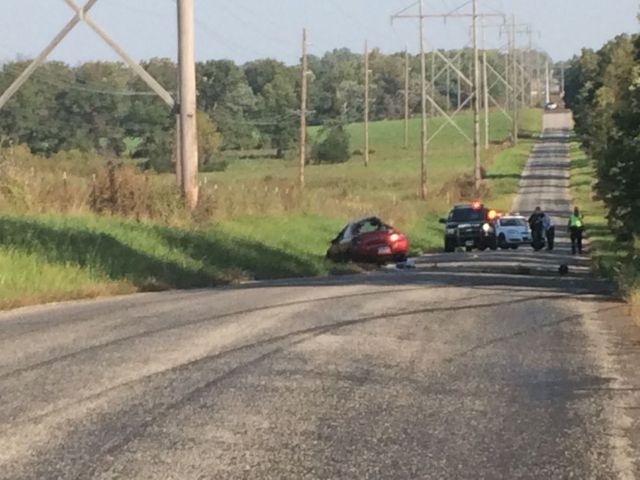 COLUMBIA- A car crash on Rolling Hills Road caused one woman to be taken to the hospital.

The single car crash happened around 10 a.m on Tuesday.

One officer said the victims' car rolled at least once but he could give no further information because he had no yet spoken with the victim.

The victim of the car crash has non-life threatening injuries.