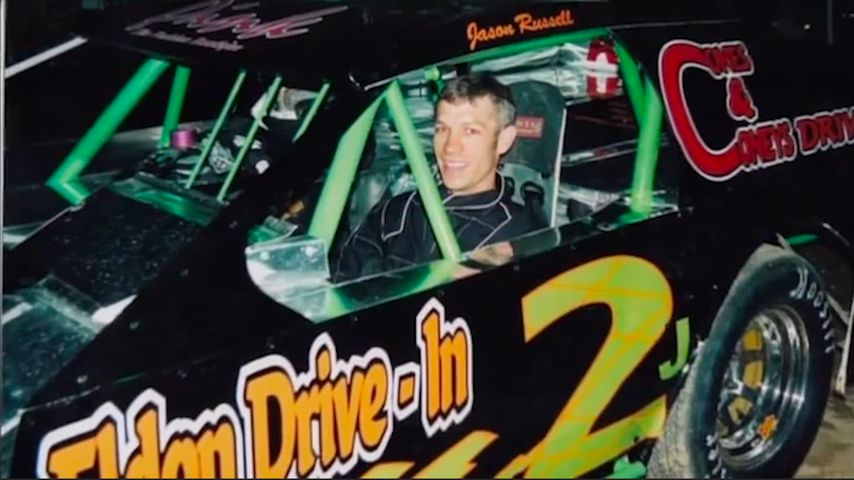 COLUMBIA -- Stock car champion Jason Russell died in a boating crash at Lake of the Ozarks on June 29, 2019. A year later, his brother Justin said not a moment has passed when he hasn't missed his brother.

"My nieces and nephews, my daughter, my son, friends, family, everybody still hurts," Justin Russel said. "Nobody should ever have to go through what we've been through the last year."

According to a probable cause statement filed by the Missouri State Highway Patrol, Jason Russell's boat hit another boat in the main channel of the lake. Kelly Wise was driving the other boat, and a breathalyzer test showed he had a BAC of 0.184, which is more than double the legal limit.

"There's been so much taken from us from one bad decision," Russell said. "This accident should have been prevented."

Wise was charged with a misdemeanor boating while intoxicated on June 26.

Russell said he thinks this is a good first step, but he and his family members will continue looking for justice.

"We're going to keep digging until we get justice for my brother, justice for Jason," he said.

Russell told KOMU 8 News he has made boater awareness and safety a priority over the past year. With the Fourth of July weekend quickly approaching, Russell said he hopes other boaters have learned from his brother's death.

"I want people to go out this weekend and boat smart," he said. "Don't put somebody else's life in your hands."

Russell said he wants his brother to be remembered for excelling at everything he did.

"I mean, he was race car champion, he was a business owner, he was basketball all-star," Russell said. "He was number one in everything."

According to previous KOMU 8 News reporting, five other people were injured in the crash.

Wise is facing two civil lawsuits in addition to the criminal charge.