Ongoing split between East Campus groups could be resolved Monday 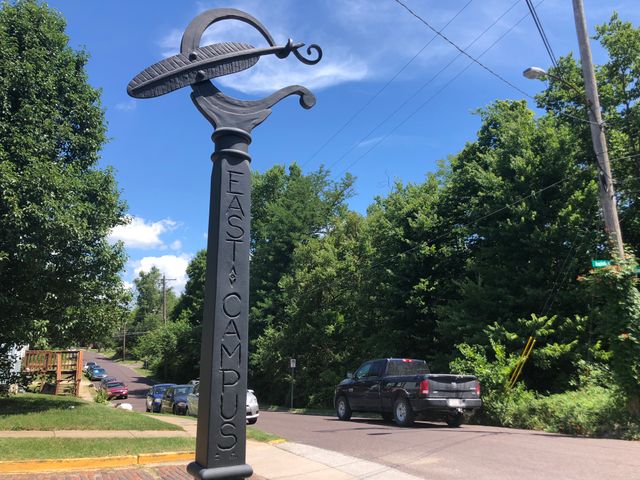 COLUMBIA - A dialogue that began in October 2017 among the East Campus community could finally have an answer Monday.

He said the ECTNA's primary mission is to advocate for students and he does not believe the ECNA prioritizes students' issues.

Waid said this is the main reason the group wants to "prune away."

Some people who live in the area don't think a split is the best idea.

"I think it's not really healthy for the future of the neighborhood," said Betty Wilson, an active member of the ECNA and a resident of East Campus for 50 years. "I think we are better off, both as the absentee landlords and as the resident neighbors, of being integrated and working together toward the strength and future of this neighborhood."

Wilson said the dispute between property owners and landlords has been going on since she and her husband moved into their house years ago, but the tension has grown more recently.

"Living in a neighborhood is more than just owning property. It's keeping it up as if you lived in it, it's being concerned about how the property looks," she said.

Wilson believes the split would perpetuate division for the university, students and residential neighbors.

The by-laws proposed by the ECTNA lay out the boundaries the group is proposing and member guidelines.

"We think that the East Campus community will flourish rather than suffer," Waid said.

He said he is hopeful for Monday's vote.

"We've been enriched by having contact with the student community and I'd like to see that perpetuated," Wilson said.