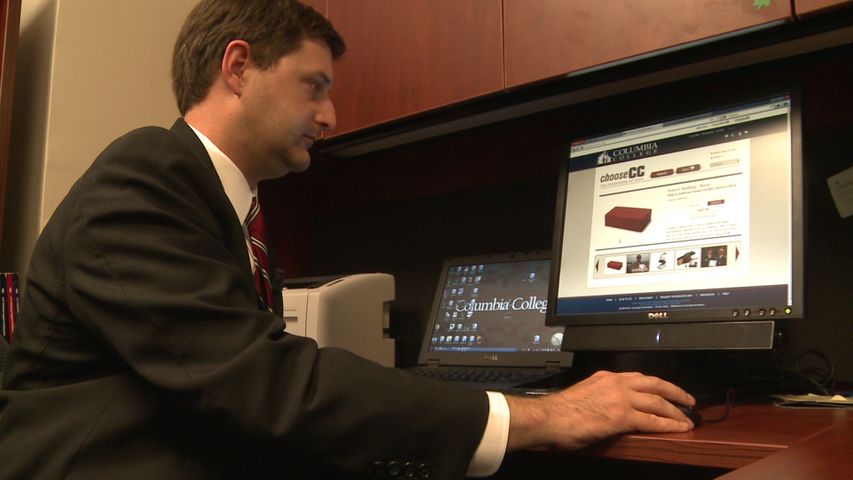 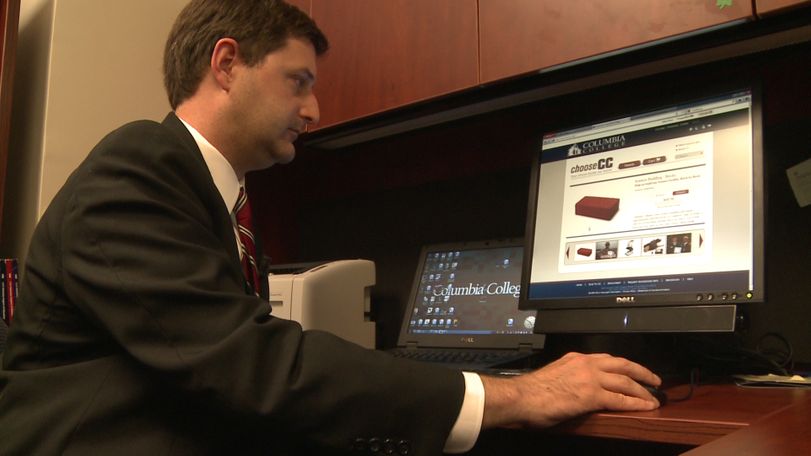 COLUMBIA - Columbia College employee, Brendon Steenbergen, is the brains behind an innovative fundraiser, offering virtual products online in exchange for a money donation.

Columbia College is raising money for a new science building by selling building materials like bricks and nails that will be used to construct the building. "I wanted to have different things available like lumber, concrete, bricks and nails so people can feel like they are actually not just giving a cash gift, but they're actually contributing towards building this new facility on campus," said Steenbergen.

The website is more interactive than your traditional fundraising site with a credit card form to fill out.  Instead, Steenbergen said it is more interactive with graphs showing progress.  "It gives people immediate gratification to see that before people had funded 50 nails, but since someone else's donation, we are at 75 nails," said Steenbergen.

Steenbergen launched the site last January.  Before then, Columbia College raised about $200 per year, but in the past two months, the college has raised nearly $500 just in bricks.  Steenbergen said Columbia College is the only college or University he knows of that allows you to contribute in this unique way.  He is looking into getting a patent on the idea.