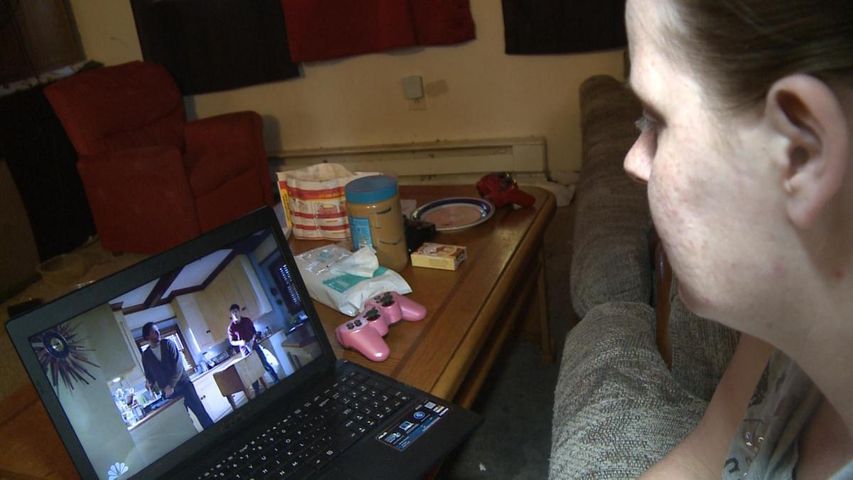 COLUMBIA - The number of people living in a "Zero TV" household has more than doubled since 2007. That is, about five million people are not watching their shows traditionally on television. Instead many go to their phones and computers to watch their TV shows.

Online television websites like Hulu and Netflix allow people like Ginger Wilkerson to watch her favorite shows on her computer and without paying a hefty price.

"You may pay ten dollars, which beats $100 a month to watch one program," Wilkerson said. "Most people don't watch every channel that comes on Direct TV or their cable. You don't sit there and watch every channel. You get a hundred and something channels, you're only going to watch five of those channels, maybe ten."

While Wilkerson lives in a house with one television, she never uses it to directly watch television. Instead she uses devices like a Roku box or a PlayStation to allow her shows to stream on her television screen.

Watching shows online now allows viewers to watch shows on their time rather than arranging their schedules around their shows.

Gann believes that cable and satellite will remain steady or low in sales, but high speed data will continue to grow for viewers' use.

Gann says people still watch shows on cable or satellite TV despite the increasing use of TV shows online.