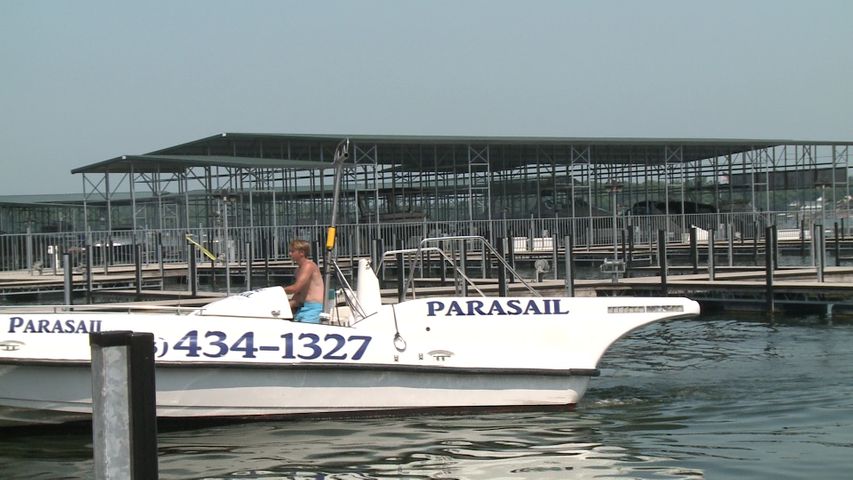 LAKE OF THE OZARKS - Operation Dry Water, a nationally coordinated weekend created to raise awareness about the dangers of boating while intoxicated started Friday, June 28.

The National Association of State Boating Law Administrators created the awareness campaign and the Missouri State Highway Patrol will be enforcing it. Special patrols made by marine law enforcement officers will start Friday and go through Sunday.

One Missouri Highway Patrol Lieutenant expressed the goals of the weekend. "We're also raising public awarness about the problem and we know the more awareness we can get out there, the less likely we'll see intoxicated boaters," Lieutenant John Hotz said.

If a boat operator is found intoxicated and has a blood alcohol content of at least .08%, an arrest will be made. A person will be given a class B misdemeanor upon first conviction and must pass an approved boating safety course.