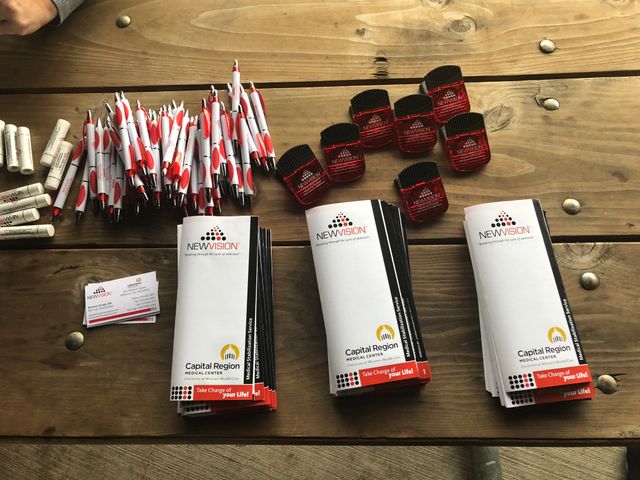 One woman who attended the rally had a personal story just like Daro did. She found her son dead in his childhood bedroom; he died of an overdose.

Everyone at the rally agreed that people need to be educated and not judge others because of their struggle.

Brenna Gough of New Vision said their organization helps recovering addicts with the physicality of their withdrawals.

Daro and Gough both said the first step in the right direction is helping the people that are going through it.

"It wasn't easy," Daro said when talking about her ex-husband.

Daro said opioids will continue to be a problem for future generations, unless we come together now and spread the word.

Daro said she wants to start breaking the stigma of people that overdose.

"It's not homeless people and criminals. It happens to real people and people you know each and every day. We have to fix it."

This was her first rally and she plans to have many more to come.