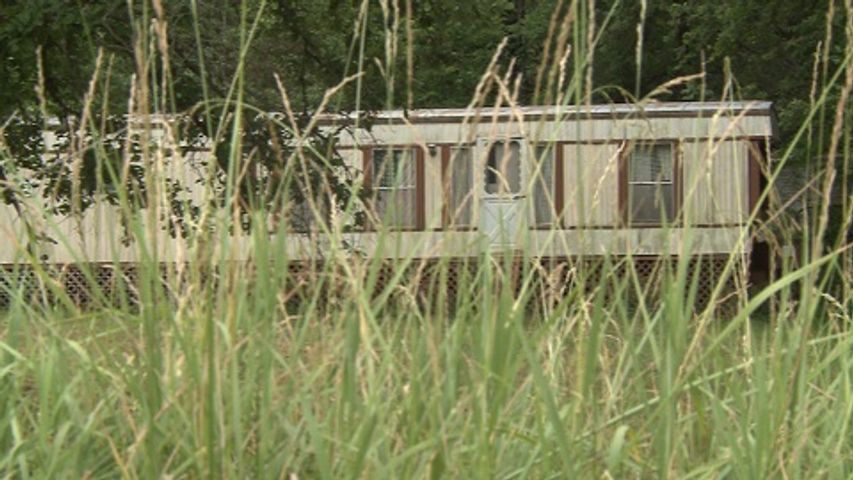 COLUMBIA - A educational town hall meeting took place on Thursday to discuss whether Enhanced Enterprise Zones will benefit Columbia. Columbia has a history of eminent domain abuse where property owners can be forced out of their homes.

The organizers oppose EEZs, claiming blight opens the door for eminent domain abuse. Properties labled blighted are areas that are considered inadequate or deteriorating. Opponents of EEZs said these zones can negatively affect the property values of homes and businesses that are not considered blighted.

Blight is the process that must happen before an application can be put in for an enhanced enterprise zone. The big question posed at this meeting was whether large parts of Columbia should be legally designated as blighted so big corporations can qualify for big tax write-offs.

"The requirements in that application that you have to determine a certain blight area and you have to use those blight areas in the determination of poverty numbers, unemployment numbers to justify the application," Planning and Zoning commissioner Karl Skala said.

Speaker Greg Leroy spoke to the public via Skype and said that EEZ's don't work.

"They don't create net new jobs for the metropolitan area, they just move economic activity around. But at least we're steering jobs in areas that are hurting, that are depressed and have high unemployment or high poverty," Leroy said.

The Columbia City Council recently reestablished an EEZ advisory board to consider how to create an EEZ in Columbia. There are already 119 zones throughout the state.