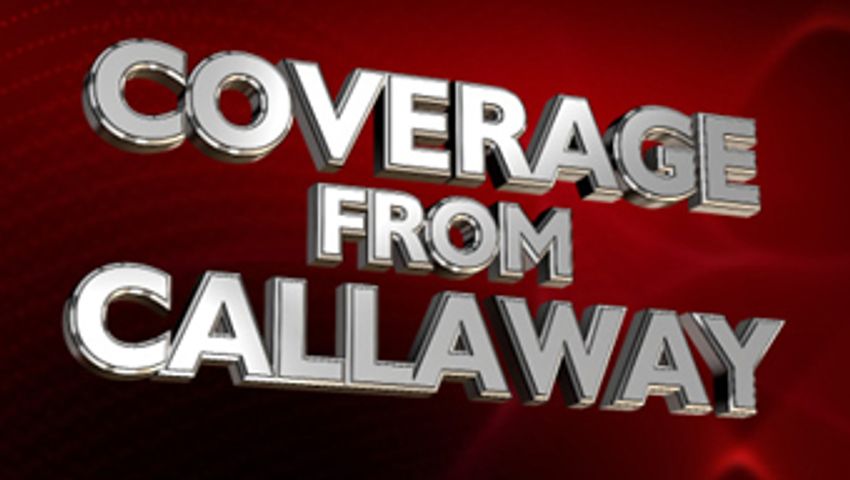 Drive down Court Street in Fulton and it's not as crowded as it once was.  The number of businesses in downtown Fulton is down about 16 percent in the last ten years.

For sale, for rent, owner is retiring, closing doors forever-These aren't the signs you want to see downtown.

"As a business owner, I am nervous to see some empty storefronts, but it gives a chance to see some business growth," said Jody Paschal, owner of Gidley's Shoes.

Business growth is the goal for a committee called The Brick District, a group focused on revitalizing downtown.  Ten years ago, there were 69 businesses in the downtown area, now, there are 58.

The group is trying to figure out what kinds of businesses will thrive downtown, as well as find out what's needed.

"The more different the store, I think the better off we'll all be," said Paschal. A variety of stores cuts down on the chances of pricing each other out of business.

For instance, Taylor's Jewelry and Gifts, Ray Taylor's dad started the business in 1942 and Ray and Carol closed it in January of this year.

"I was ready and it's nice to be retired and do what you want to when you want to," said Carol Taylor.

Even though they're happyily in retirement, the Taylors recognized they were leaving a vacancy downtown, and not just with their building.

"It saddened me that we had to leave the town without a jeweler...Like to see the downtown thrive," said Ray Taylor.

Building a thriving downtown is the ultimate goal for The Brick District.

Gidley's Shoes and Center Court are two businesses holding their own.  Similar to The Brick District, it's all about having a plan.

"We started out with office supplies and it's only so much fun to sell file folders, so we got into other things as time went on," said Constance Oliver, owner of Center Court.

"We do a ladies night once a month where we offer cocktails and appetizers to our customers," said Paschal.

"Trying to find that new little niche that someone else isn't doing. And, then not relying on that forever," said Oliver.

It takes a lot of dedication and work to make sure the downtown area bustles forever.

"It didn't happen overnight and it's not going to reverse itself overnight," said Loucks.

"Hopefully in the future, we'll see some younger people taking some risks and opening some stores downtown," said Paschal.

All in hopes of fewer 'closed for business' signs in downtown Fulton.