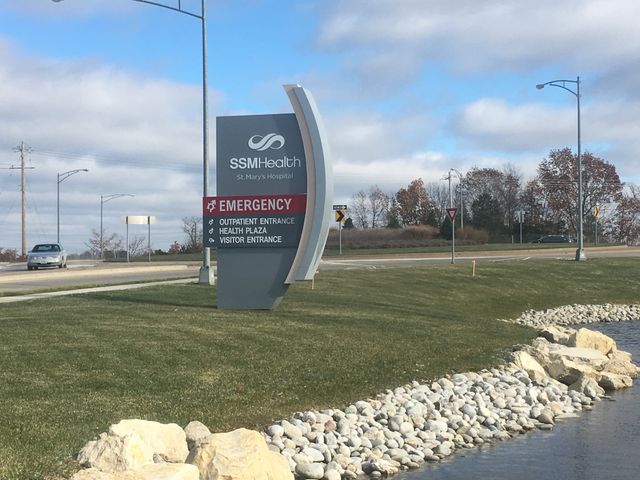 JEFFERSON CITY - A group of mid-Missourians have formed a non-profit organization dedicated to what they call the protection of choice in healthcare. It's called a Coalition for Choice.

The group has raised money and has begun to buy advertising against the University of Missouri Health Care's proposed purchase of facilities owned and operated by SSM Health, based out of St. Louis.

These facilities include St. Mary's Hospitals in Jefferson City and Mexico.

"A Coalition for Choice believes that such a hospital care monopoly in Cole County would be detrimental to the entire Mid-Missouri community and could also lead to one health system in Boone County," the organization said in a news release.

MU Health defended its goal of purchasing the hospitals, stating the merger will "allow us to better integrate the care provided within these communities to ensure patients have access to a full continuum of care."

The coalition said it is concerned that such a merger will increase health care costs, and cut down on jobs, doctors and healthcare innovation, according to the news release.

Mu Health said it doesn't expect the cost of health care to increase. Despite not hearing about A Coalition for Choice, MU Health Care said it would be willing to discuss the concerns the organization has.

"We have been working closely with key stakeholders in Audrain, Boone and Cole Counties to ensure their perspectives are considered throughout this process," the statement said.

Talks about the merger are still taking place between MU Health and SSM.