Organization puts together action to stand with MU protesters 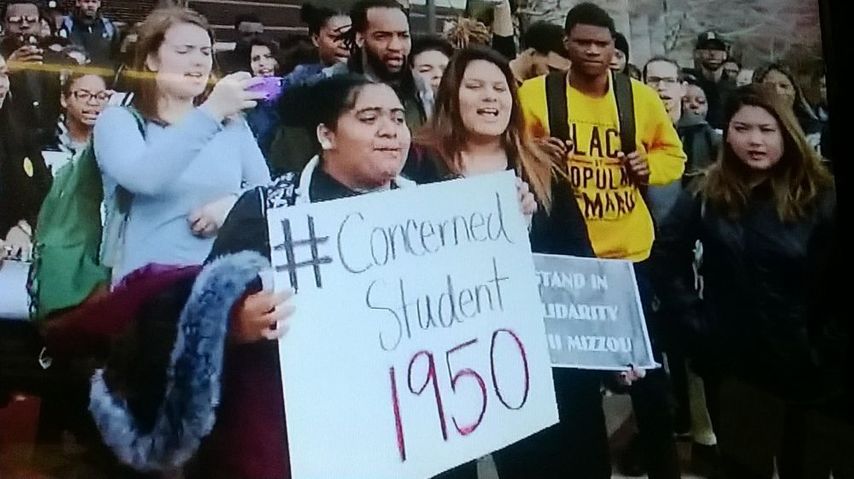 More than a dozen universities are taking part in the national call to action titled "Student Blackout." Seven Atlanta-area schools, University of Cal-Berkeley and University of Illinois-Chicago are some of the schools taking part.

"It's so important that we're coming together. Keep pushing, stay positive, keep fighting," the representative said.

One college campus organizer said Concerned Student 1950 serves as a model for other college organizations.

"Thank you so much for giving us motivation and inspiration," the organizer said.

Despite the resignations of Tim Wolfe and R. Bowen Loftin, MU protesters are still demanding the university to execute a program to stress awareness and inclusion.

"We demand that the University of Missouri creates and enforces comprehensive racial awareness and inclusion curriculum throughout all campus departments and units, mandatory for all students, faculty, staff and administration" a list of demands from the LBC said.

Concerned Student 1950 will not be having a demonstration as part of the national action.