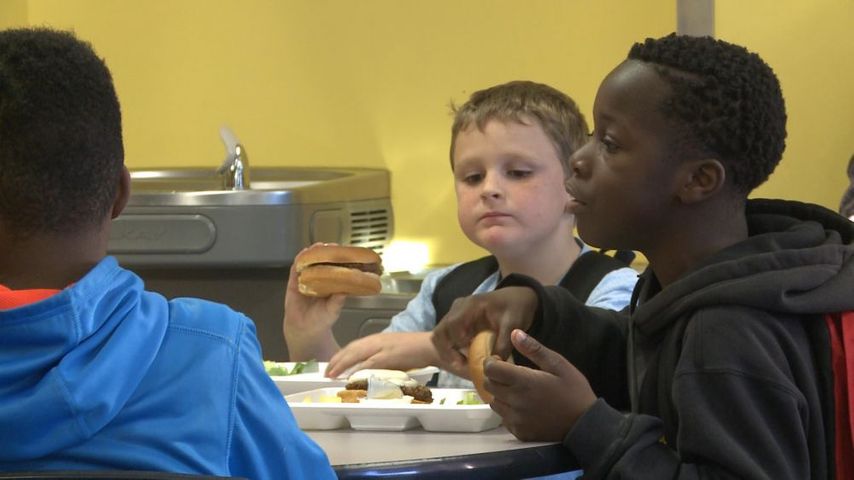 COLUMBIA – The Boys and Girls Club of Columbia officially opened its fourth site at Eliot Battle Elementary School Tuesday afternoon. This is the only site that operates out of a school.

The BGCC said they are excited about the newest location, but know that there's still need for more space after this site opens.

“We’re really serving the tip of the iceberg for our community’s needs,” Executive Director Valorie Livingston said. “So the more we can develop resources and partnerships... the more we’re going to be able to be part of the solution and build capacity and serve more kids.”

Livingston said they will be able to serve around 650 kids with all four locations, but according to the club, there are more than 6,000 kids in need of programs like the BGCC offers.

“Where would they be if there was no Boys and Girls Club?” Livingston said. “They would be home alone, or on the streets or in the park.”

She said meeting the organization’s annual fundraising goal of $1.2 million is especially crucial this year in maintaining operations with the fourth site “in the swing of things.”

“Unfortunately, we’re constantly having to compete with other groups that provide services similar to ours,” Livingston said. “The introduction of this site will help people see who we are a little more and hopefully help us raise money to keep going.”

The ribbon cutting will take place Tuesday afternoon at 1:15. For more information on the Boys and Girls Club of Columbia, visit their website here.