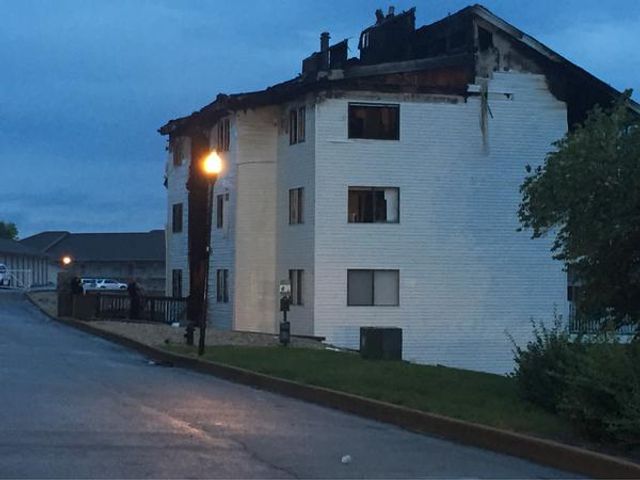 OSAGE BEACH - The organizer of a fundraiser started after four children died in an Osage Beach fire is squelching rumors the money would not go to the families of those killed.

Soon after the fire, Gene Snellen started a fundraiser in which the community could donate money at Central Bank in Osage Beach. Rumors have recently surfaced that the funds raised would be distributed to the Ronald McDonald house, because the childrens' funeral expenses were already covered.

"This has been completely misrepresented," Snellan said, "The money is going to the family and not the Ronald McDonald House."

Many of the families' expenses were covered by a separate fundraiser on Go Fund Me.

That effort was started by Bill Borders, who owns the Italian restaurant Li'l Rizzo's, where three of the children's parents work.

Borders presented the families with the money this past week.