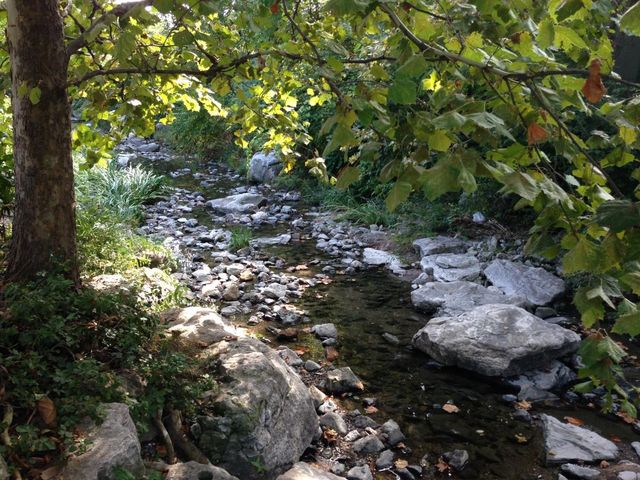 COLUMBIA - The 10th annual Hinkson Clean Sweep volunteer event Saturday will not cover as much of Columbia and will only use about half as many volunteers compared to last year.

The event allows volunteers to help pick up any litter that goes into storm drains which flow into local streams and watersheds.

Mike Heimos, stormwater educator for Columbia, oversees the event and said the cut in locations and volunteers was necessary in order to make it easier to manage and uphold the safety of the volunteers.

"I've got to keep people's safety in mind. Last year when we had 600, it was a lot of people. Everyone was safe, but it's a lot to organize and I have to keep in mind getting everybody out and back," Heimos said.

Heimos said he was being overly ambitious about last year's event.

"It's different, if it was a street cleanup you can do that, but when you are talking about smaller areas, I think for safety reasons it was good to go to 250 people," Heimos said.

Despite the cleanup event picking up nearly two tons of trash from waterways in Columbia last year, Heimos said he hasn't seen a decrease of trash in the waterways of Columbia.

"Unfortunately this is America," Heimos said. "We'll go to a location we haven't been to in six months and we see twice as much as before. It's everyone's responsibility to remember please don't litter. It goes to our local waterways."

Vanessa Steen goes to Flat Branch Park near the Flat Branch Creek often and said it is great that there are volunteers willing to pick up trash at the various locations.

"I think it's especially important to help keep our neighborhoods clean and looking good," said Steen. She said a clean city will make more people want to go to places like Flat Branch Park.

With fewer volunteers, event organizers still predicted the volunteers would pick up just as must trash as the group did last year.