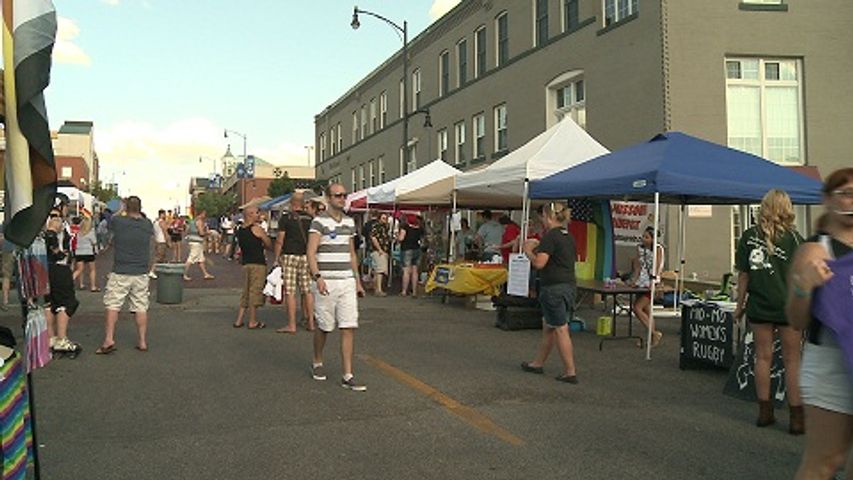 Group communications director Nathan Fleischmann said he anticipated a large crowd, partly due to the mildly tame weather compared to the rest of the summer. The event began Sunday morning and ran through the night, and it included concessions, concerts and other performers.

The group set up stands and festivities near Fourth and Cherry streets and the Deja Vu Comedy Club.