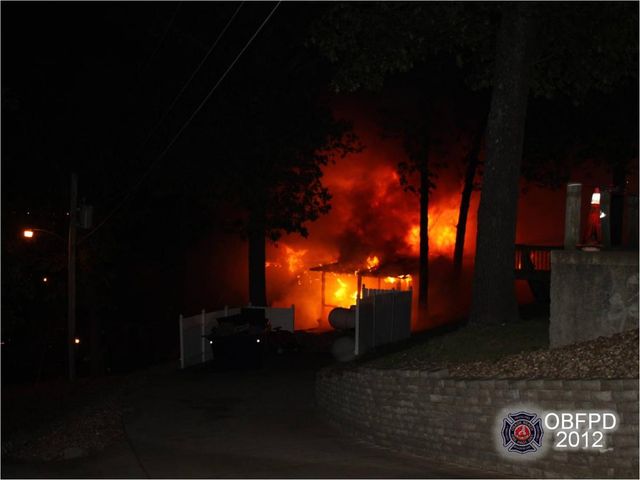 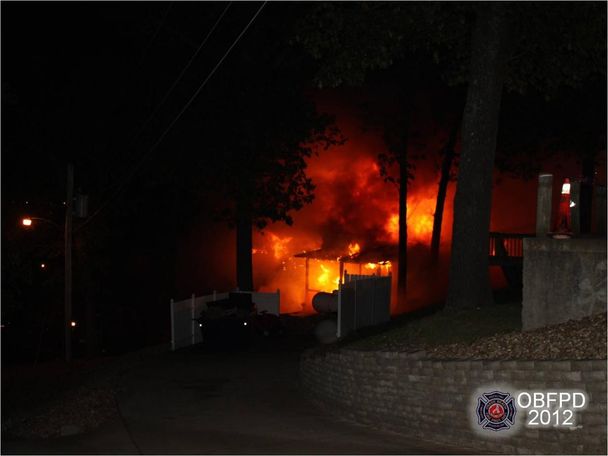 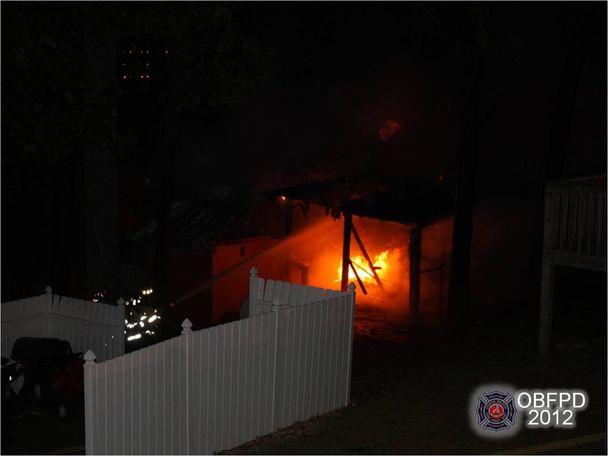 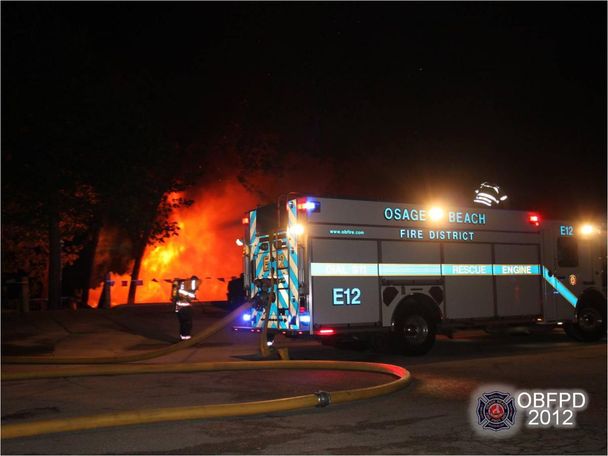 It took firefighters approximately 90 minutes to bring the fire under control and were able to contain the fire to the kitchen, bar and storage area and keep it from spreading to the dining area.

Osage Beach Fire Marshal is investigating the cause of the fire and lists the damage at $350,000. There were approximately 8 employees in the building at the time of the fire, and all were unharmed. Fire crews were on scene for 4 hours for complete extinguishment.