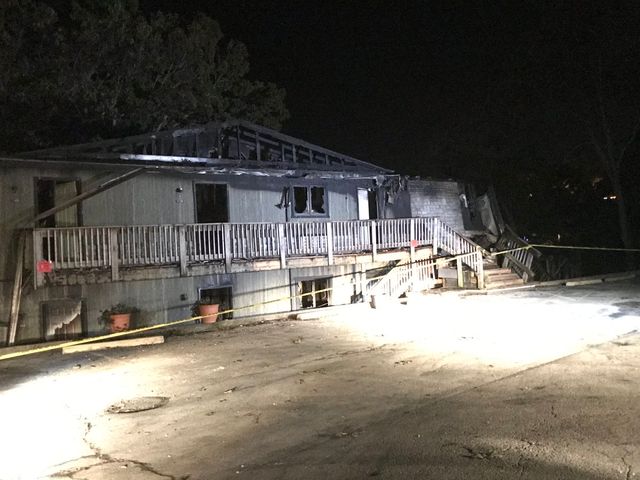 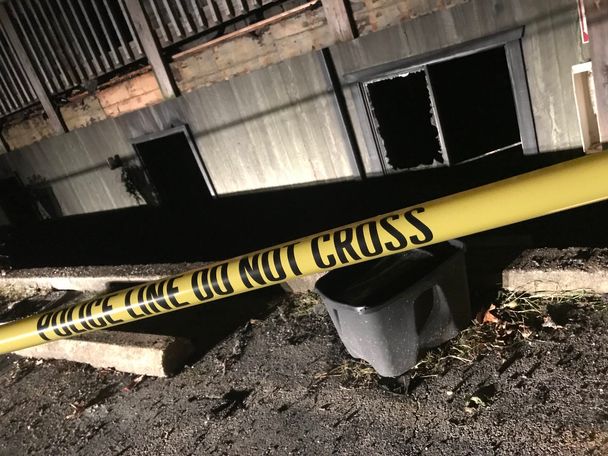 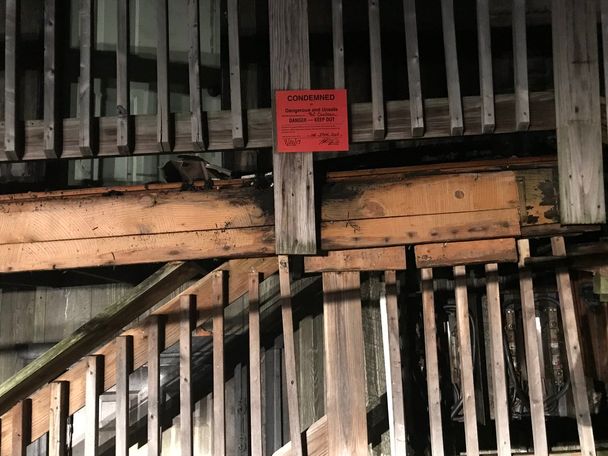 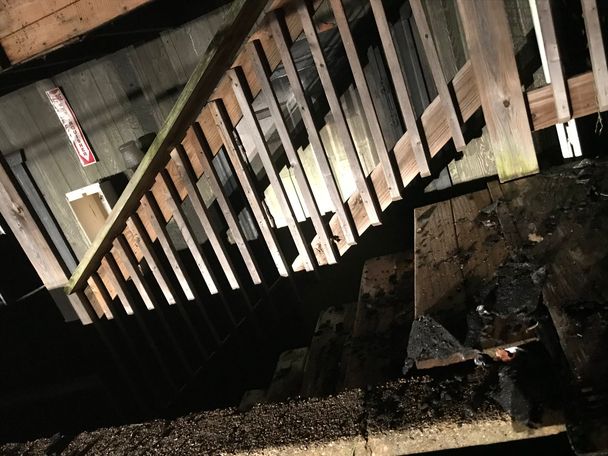 OSAGE BEACH - A firefighter was hospitalized with heat exhaustion after responding to a condo building fire Wednesday at 9:54 a.m. Nine units were burned.

The Osage Beach Fire Protection District said all residents were evacuated from Lake Chalet and none of them were hurt.

Osage Beach Parkway was temporarily shut down in order for the firefighters to drag their supply line across the road and was reopened in the afternoon.

OB Parkway is once again open to traffic between Jeffries Road and 5161 OB Parkway. #osagebeach #obpd