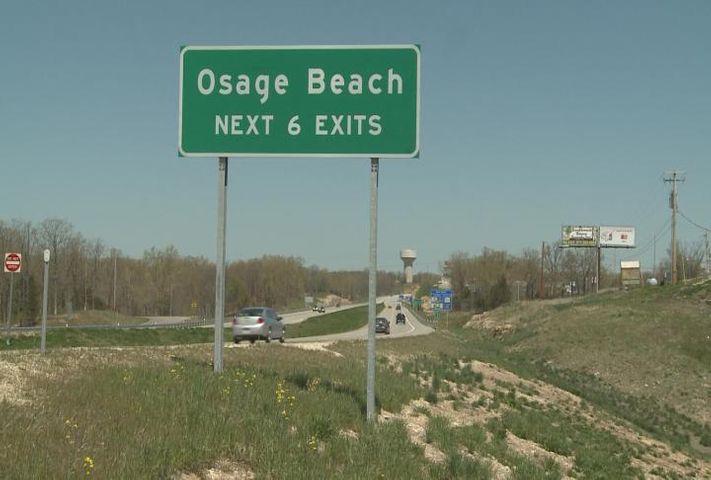 OSAGE BEACH - After the city of Osage Beach agreed to a MoDOT proposal to improve the intersection of US 54 and Key Largo Road, businesses in the area have begun to contemplate the proposal's fiscal impact.

Pushpinder Singh opened his doors at the Phillips 66 service station on Osage Beach Parkway next to the intersection in March, but he said he already worries about his investment not panning out. "This place has been open a month and a half and we're still sitting in debt," Singh said.

Singh said when he purchased the property, the listing assured him the impending work at the Key Largo intersection would make help his business thrive.

Singh said his business needs westbound drivers on Osage Beach Parkway in order to stay afloat. Since the parkway ends just beyond the Key Largo intersection, he said there is no reason for people to drive to the end of the road to fill up, only to return east on either the parkway or 54 East. "If they don't redesign or make an overpass or do anything to this dead end, this business will not last long," Singh said.

Osage Beach Alderman Ron Schmitt said he believes a more aesthetic improvement to the intersection will help the businesses in the far western part of the city. He pointed to MoDOT's agreement to install lighting and signage at the intersection as keys to attracting drivers to Osage Beach Parkway and the city's business district. "Lighting it up will help immensely," Schmitt said. "And signage, no question about it. It can't hurt it."

Singh said new lighting and signs pointing to the intersection as an entrance to the parkway will definitely help bring more customers to his store.

Lynch said MoDOT is hoping to begin the roadwork at the intersection in November. The new signs on US 54 East would show Key Largo Road as the first of seven exits into Osage Beach.