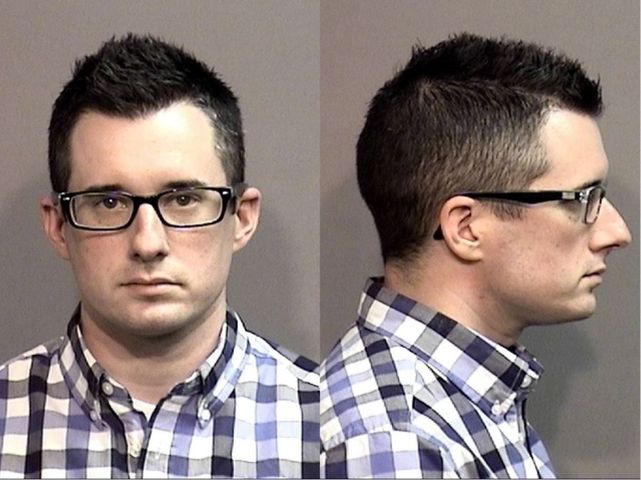 OSAGE COUNTY — Ron Dishman has officially taken over as the Sheriff of Osage County after Michael Dixon stepped down Thursday night .

KOMU reported the Osage County Clerk confirmed Dixon resigned after being accused of being drunk with a loaded gun at a bar.

“I was informed this morning that Dixon resigned and the coroner was acting as interim sheriff. The commission then held and emergency meeting and I was appointed as sheriff until the end of the term.” Dixon said.

Dishman says he is prepared to fill the role of sheriff.

“I have been running the office lately so I have been doing the administrative functions of that,” he said.

Sheriff Dishman will finish Dixon’s term, which is set to end Dec. 31, 2017. However, four candidates have filed to run for the position of sheriff during this year’s election. The election for sheriff will take place on Nov. 8.

Below is a timeline of the events taking place leading up to the resignation of Dixon.

Dixon pleads not guilty to unlawful use of weapon charge

Osage Co. Sheriff Michael Dixon charged with unlawful use of a weapon