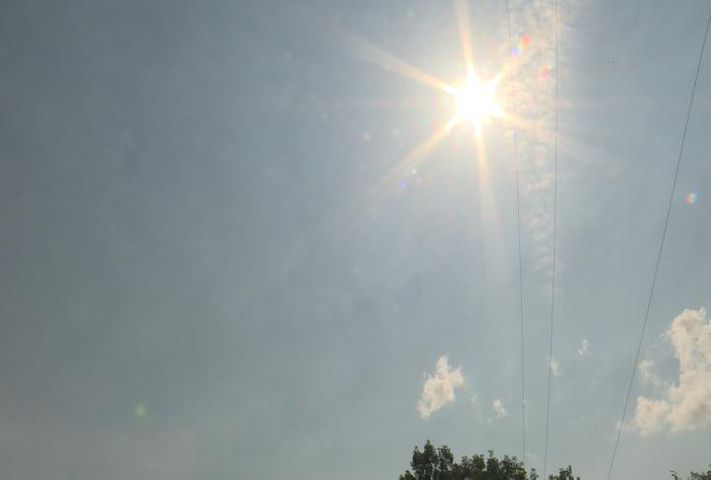 COLUMBIA - The Occupational Safety and Health Administration (OSHA) warns the biggest risk factor for heat deaths and illnesses is the lack of both heat acclimatization and prevention programs for workers who spend days outdoors.

In 2014 alone, 2,630 workers suffered heat illnesses and 18 died from heat-related causes on the job, according to OSHA. Most of these instances could have been prevented with a few precautionary measures.

With high temperatures expected in the coming days and weeks, OSHA is promoting a heat campaign with advice to keep workers safe and cool.

Working in full sunlight can also increase the heat index by 15 degrees Fahrenheit.

Stewart Scott owns a tree service company. He said the workers who usually struggle the most in the heat are the ones who are new to the job. He said he tries to be proactive in keeping his workers safe and cool.

"We have a water cooler on each truck. Ice every morning is put in the truck, and we're typically working around trees so the guys can sit down and take a break if they need it," Scott said. "I tell them, if you don't feel like you can continue, if you get too hot, take a break. There's nothing that's so pressing we can't sit down for five minutes, ten minutes and cool off."

Scott said he has never had a worker suffer from heat exhaustion or heat stroke.

OSHA has heat safety tips as well as illustrations of heat exhaustion and heat stroke, training resources and links to a heat safety phone app all on a heat campaign webpage.