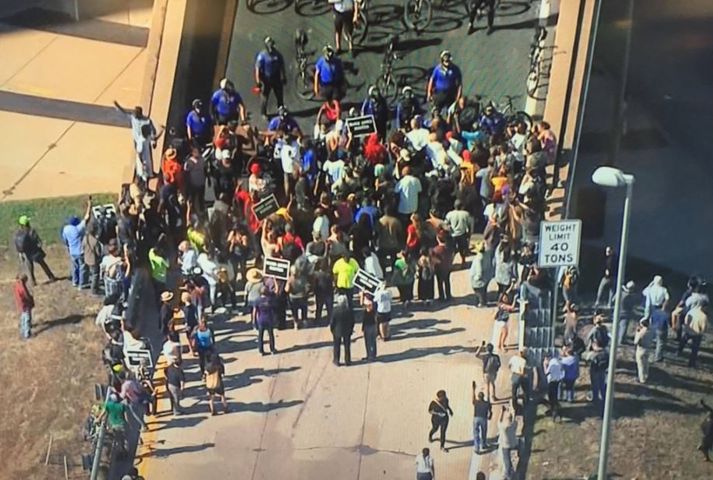 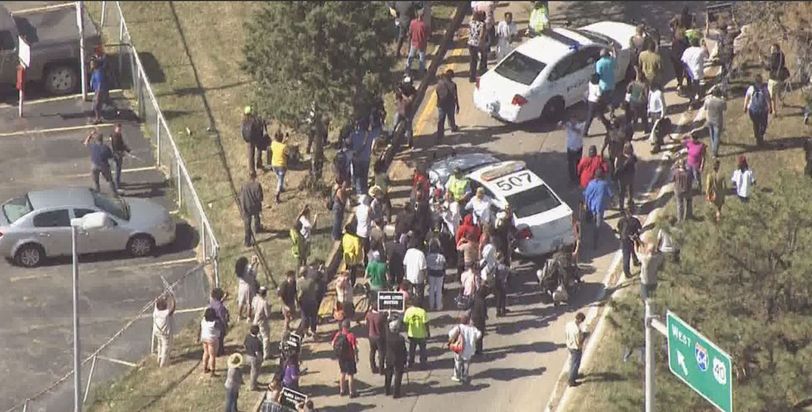 ST. LOUIS (AP) — The attorney for the family of the black man shot and killed by a white St. Louis police officer says they disagree with a judge's ruling that the state didn't meet its burden of proof for a finding that the officer was guilty of murder.

KMOV reports the family's lawyer, Al Watkins, spoke to reporters less than an hour after the judge's Friday morning ruling.

Watkins says he found the ruling appalling and contrary to the evidence presented.

Watkins and Smith's fiance, Christina Wilson, on Thursday appealed for calm and non-violent protest no matter what verdict was issued.

Clay is a Democrat who represents the St. Louis area. He said in a statement Friday that Stockley violated several police department regulations and showed a "total disregard" for Smith. He says justice has been "cruelly denied" for Smith, his family and the community.

Democratic Sen. Claire McCaskill and Republican Sen. Roy Blunt of Missouri both issued statements Friday expressing hope that people will come together to avoid the divisions that occurred after a white police officer killed 18-year-old Michael Brown in Ferguson in 2014.

And Missouri Gov. Eric Greitens said he realizes the verdict causes pain for many people, but asked those who choose to protest the verdict to do so peacefully.

Activists protest in the streets

Several hundred protesters were marching in the streets of downtown St. Louis within hours of the verdict being released.

Protesters began gathering near the courthouse where the case was heard and were marching in the streets. Police have blocked off some streets. At one point, protesters headed toward an interstate ramp, but police blocked them from getting on.

A St. Louis activist says he's disappointed but not surprised by the acquittal of a white former police officer in the shooting death of a black man. Rev. Clinton Stancil is a pastor at Wayman AME Church in St. Louis. He said, "Cops again are able to shoot our people down with impunity."

St. Louis Mayor Lyda Krewson says she hopes city residents will come together despite their differences over the acquittal.

Krewson said in a statement early Friday that she's praying for the loved ones of Smith. She also offered prayers for police, the judge who issued the verdict and "citizens who find no comfort, or justice."

The mayor encouraged St. Louis residents to show each other compassion and recognize that they all "rise and fall together."

Several businesses and schools in or near downtown St. Louis closed early due to the verdict and resulting demonstrations.

An Alzheimer's Walk scheduled for Saturday in downtown St. Louis was postponed.

Officials were concerned about the potential for unrest.