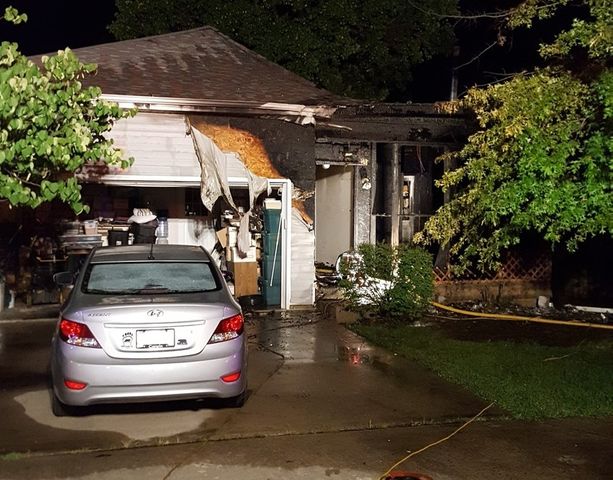 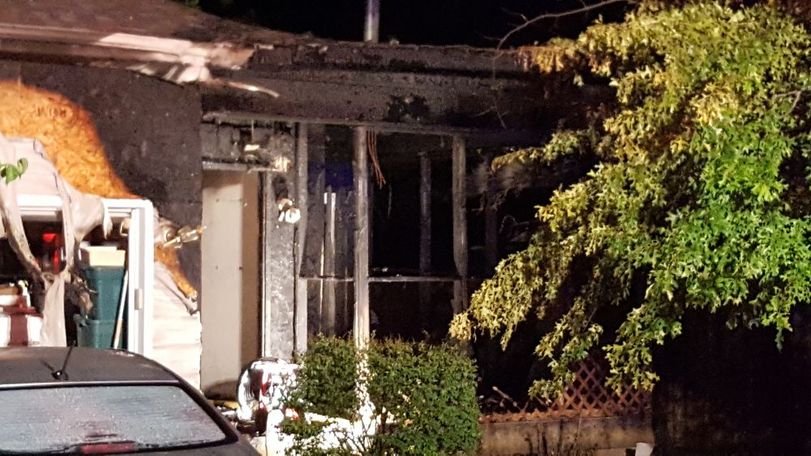 FULTON — The Fulton Fire Department is investigating the cause of a house fire on Nichols Street early Monday.

Crews found heavy smoke and flames pouring from the inside of the single-story home but were able to get control within 15 to 20 minutes.

After a full sweep of the house, fire crews didn't find anyone inside. There were also no reported injuries.

Three people were home when the fire began and were able to get themselves and three pets out safely. Next door neighbors were responsible for alerting the homeowners of the fire.

According to Fulton Fire Chief Kevin Coffelt, the only cause that couldn't be ruled out is smoking materials on the screened-in porch.

The fire has been ruled accidental.

A house and shed next door received minor damages from the heat. A damage estimate hasn't been released.