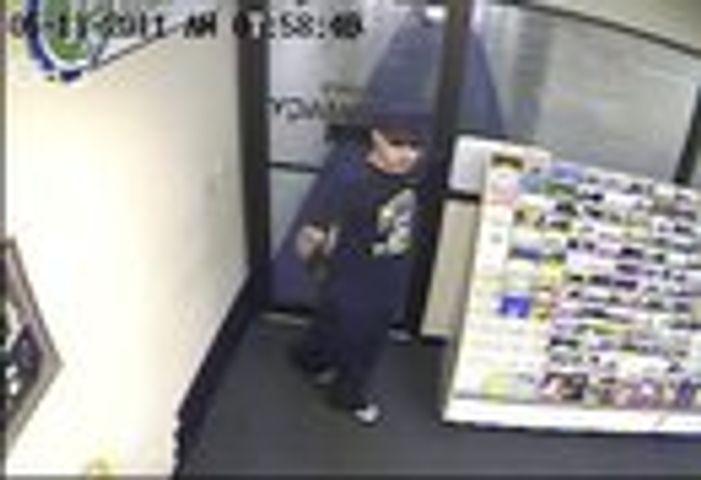 COLUMBIA - The owner of Flow's Pharmacy on East Broadway stopped a robbery attempt at knifepoint Friday morning by chasing away the suspect with a gun. The attempted robbery took place around 8 a.m.

Officers were called to the store but were unable to locate the suspect.

Columbia police said the employees believe the man responsible for the incident is the same man who robbed their store back in March.

The robber was seen leaving in a cream or pearl Lexus SUV.