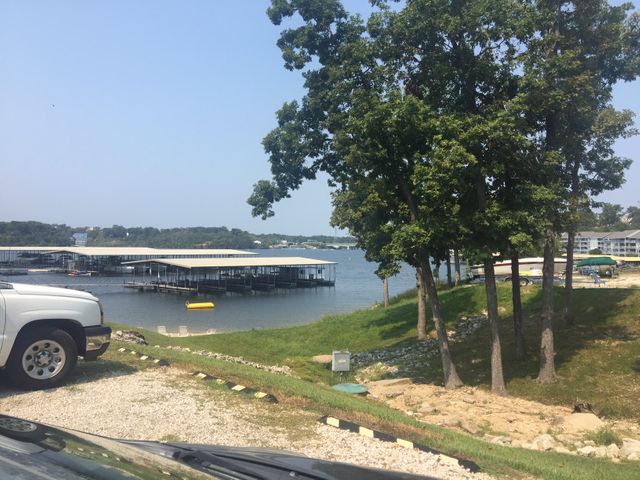 CAMDENTON (AP) — Authorities say one person was killed and another was seriously hurt when a boat exploded after refueling at the Lake of the Ozarks.

The Missouri State Highway Patrol identified the victim as 76-year-old Ronald Moore, of Nevada, Missouri. The patrol said the explosion happened around 12:15 p.m. Sunday at the lake's 31-mile marker in Camden County.

The highway patrol said the boat had refilled just prior to the explosion, and someone was working on the engine at the time. Sgt. Scott White said the explosion appears fuel and profulsion/generator-related, but nothing is definitive yet.

"Sometimes people think there should be one single definitive cause, but sometimes it is a combination of factors," White said.

Moore and a woman who was on the boat were flown to a Columbia hospital, where Moore was pronounced dead about eight hours later.

White said the incident is a reminder people should wear a life jacket.

"Any emergency that happens on the water is completely unpredictable, but it is survivable," he said.