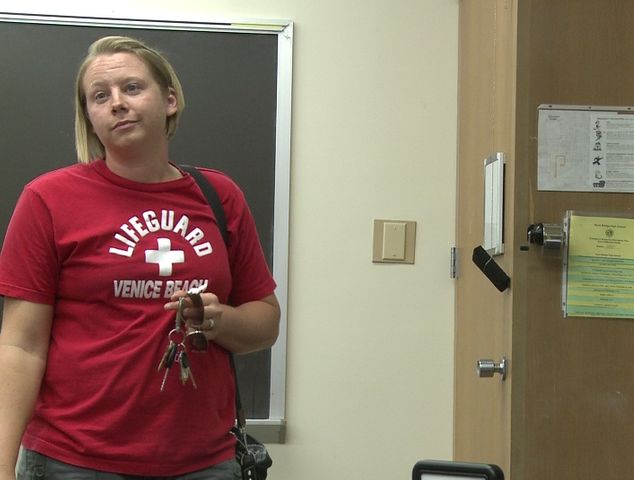 "Having that third personal day that they have on the table would benefit me personally," Rock Bridge Elementary School teacher Kelly Coble said.

Some teachers in the district don't like the idea because they're worried they don't have enough sick days built up.

"Your kids get sick, so you have to stay home," teacher Laura Burghardt. "So what happens if you use your sick day that's for a personal day and then you run out of your sick days...then what?"