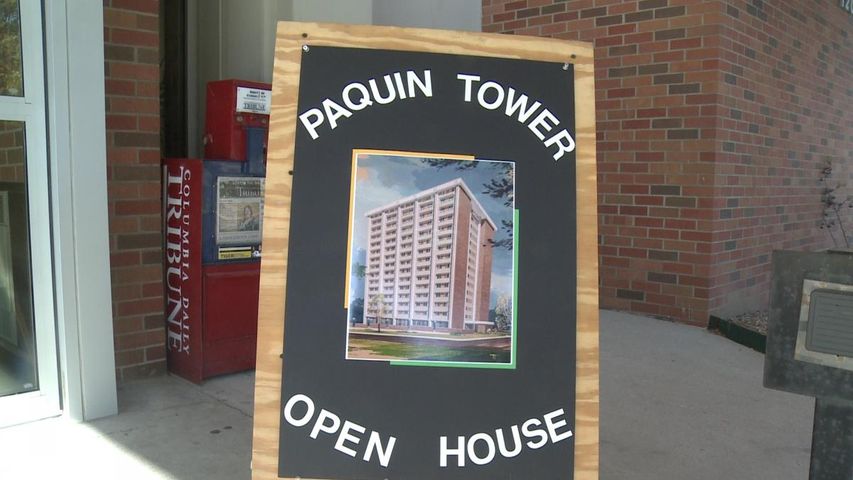 COLUMBIA - Paquin Tower is now more energy-efficient thanks to a geothermal conversion and building renovations. The changes saved nearly one hundred thousand dollars over the past year. A stimulus grant for energy improvements to public housing mainly funded the renovations.

A major improvement was removing old gas fired boilers and heating system piping, and installing a geothermal system where new heat pumps take energy directly from the ground and distribute coolness and heat to each apartment.

Max Lewis, a board member on the Columbia Housing Authority Board of Commissioners and also a resident, has lived in Paquin Tower for more than 20 years. Lewis said he is happy about the changes. "We can control the temperature whether it's the winter or summer in our own rooms," Lewis said.

Lewis said residents never used to have air-conditioning in the basement and their halls.

The renovations also save federal money. "It reduces our demand on the local energy grid and it's also reducing the amount of federal dollars that are needed to provide utilities in Paquin Tower," Phil Steinhaus, chief executive officer of the Housing Authority, said.

It took three years to complete renovations, but has saved almost a hundred thousand dollars in electric, gas, water and sewer.