Parent Complains of Bus Stop Across from Sex Offender 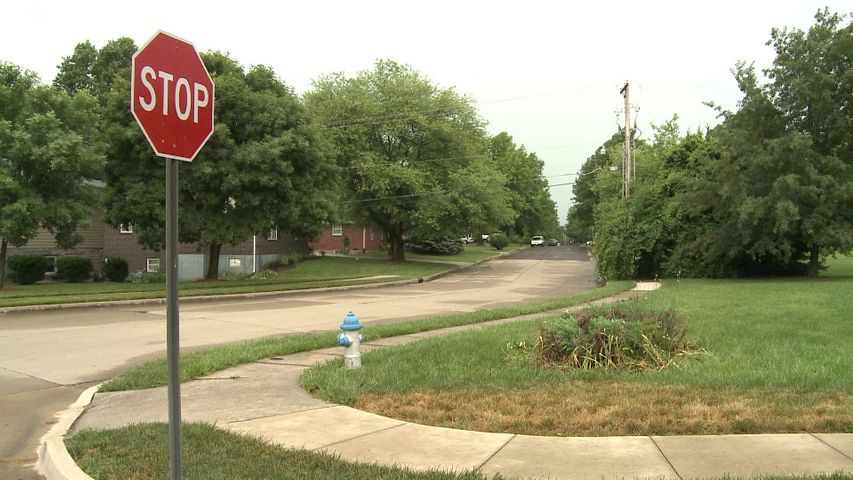 COLUMBIA - A parent in the Valley View area of northwest Columbia said Monday she objects to a summer school bus stop that is right across the street from the home of a registered sex offender.

Melissa Camper has 8-year-old twins who used to catch the bus to summer school at that stop. Camper started sending her children to a different stop once she discovered the offender lived there.

Timothy Stokes of First Student said it varies from office to office when the company checks the addresses of sex offenders in the area. KOMU 8 spoke with the employees of the Columbia office to find out whether they do these checks of known sex offenders when determining bus routes, but they said they could not comment and referred us back to the corporate office.