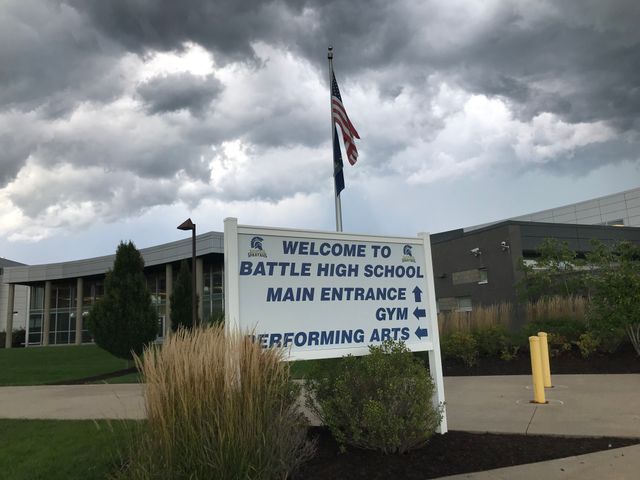 The school now turns off the guest WiFi during school hours. The WiFi can be turned on from the school or at the district's headquarters in case of an emergency.

Jackie Carpenter's son is a freshman at Battle High School. He is on the autism spectrum. Carpenter said the guest WiFi being unavailable on top of students not allowed to have phones concerns her for her son's well-being.

"My son is sent to school with a cell phone with the reassurance that mom is a phone call or text message away," Carpenter said.

Carpenter said she doesn't trust the school to get her in contact with her son if she needs to. She told KOMU they rarely return her phone calls and emails.

"At this point, I don't know what to do except let the voice be heard," Carpenter said. "I'm sure I'm not the only parent with a concern."

CPS spokesperson Michelle Baumstark said the district has always treated personal devices as a privilege and said it is outlined in a handbook students and parents sign.

"Cell phones have never been allowed. It is a privilege to use personal devices on our campuses," Baumstark said.

Carpenter said she has tried to contact the school about meeting her sons needs and a meeting isn't set up until March. She said her son will be home-schooled if changes aren't made.