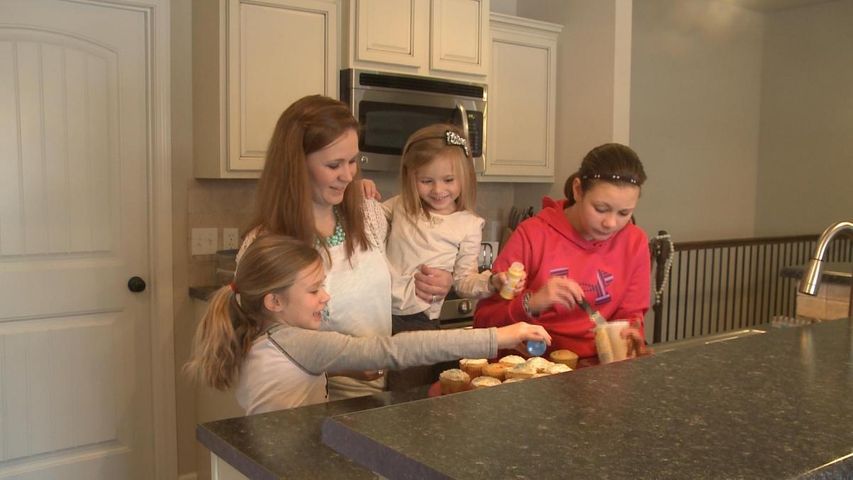 COLUMBIA - Columbia Public Schools used its seventh snow day of the school year Friday, making an entire week off of school due to weather. The district used up its final allotted snow day Thursday, meaning the extra one will be tacked on to the end of the year.

Parents all over Columbia were forced to adjust their schedules to accommodate the schools being closed. Lindsey Hall has four kids and says while she typically works at home, she's ready to get back to her schedule next week.

Hall says based on road conditions in her neighborhood, she wasn't surprised school was canceled earlier this week.

"We're not certainly a priority route so the city hadn't been through our subdivision yet and we have several big hills," Hall said. "Seeing the buses come through in the morning, there's no way they would have been able to make the hills."

Thursday and Friday was another story.

"We came from a small town who had a lot of rural back roads and so a lot of times we were out of school," Hall said. "Up here, people are more used to snow I think, and so I was very surprised we were still out."

Extra days off meant Hall had to get creative occupying her kids.

"We've been doing general crafts around the house. The kids love doing rainbow loom, so we've been really creative with that," Hall said. "We actually got out today and actually got to go to the library. The kids got some books and some videos there."

Hall says while the extra day at the end of the year won't affect their summer plans, she had heard concerns from other parents.

"I know there are a lot of parents concerned they already had vacations planned, so I know that's going to hinder them," Hall said. "Parents are going to have to change some plans there."

Helen Porter, principal at Oakland Middle School, says the faculty is also ready to adjust the schedule because of the unexpected week off.

"Schools are used to rescheduling things and being very flexible, and we know our teachers and kids always do a great job of also being flexible," Porter said.

Porter said the week off has made even the teachers anxious to get back on Monday.