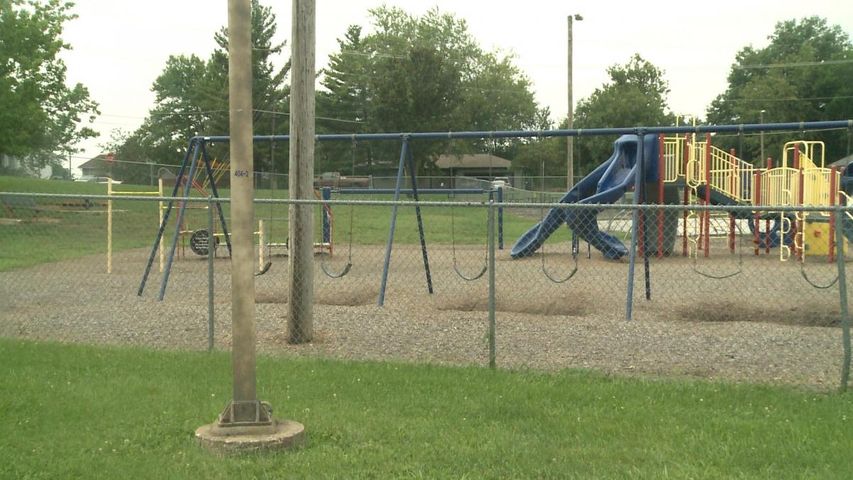 COLUMBIA - Parents said 72 Blue Ridge Elemetary School fourth graders were left out in the heat during their 20 minute recess last week as a punishment for being too disrputive during the lunch hour.

Some parents and other family members said they did not know about the incident, but some of those who did said they disagreed with the actions taken by the lunch monitors.

Guardian Larisha Jones said there should be another form of punishing the students.

"I disagree with it completely. Over the news, I have been seeing how unhealthy it is to be outside becuase it is so hot. The fact that it was used as a punishment, I completely disagree," Jones said.

Columbia Public Schools officials said they have taken action on the incident and that no students were hurt.