Parents could have to sign concussion form for sports 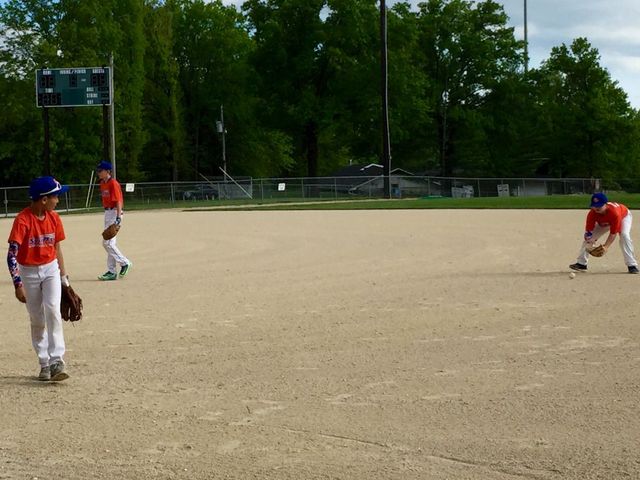 COLUMBIA – Parents could have one more form to sign before their kid heads to the batting cages.

A bill going through the Missouri statehouse would require an information sheet to inform parents about concussions and brain injuries.

Parents would have to sign the form before each athlete could participate in the activity.

“I think safety is obviously very important and awareness is a good thing. I don’t know if a law is necessary to do that but I certainly want to advocate safety in youth sports for sure,” baseball dad Adam Birk said.

However Director of BC Baseball Eric Rhorer said this could be just another thing parents have to sign to get their kids on the mound.

“I think it’s something they may know and it might inform them a little bit. It’s also something people are just going to see the fine print and sign another wavier,” Rhorer said.

Rhorer does agree that more information on concussions is a good thing.

“I think as of right now with concussions the way they are I think it’s a good idea but I also think the major thing lies in the hands of the parents to make sure they are aware of what’s going on with their kid and make sure they’re ready to play baseball or any sport for that matter.”

This bill would also further specify that coaches, umpires, referees, and other sport officials participating in the activity would have to have additional training.

So far there has been no opposition from lawmakers.

This bill would add to the current concussion law by expanding it to children younger than seven, and also to parks and rec leagues.