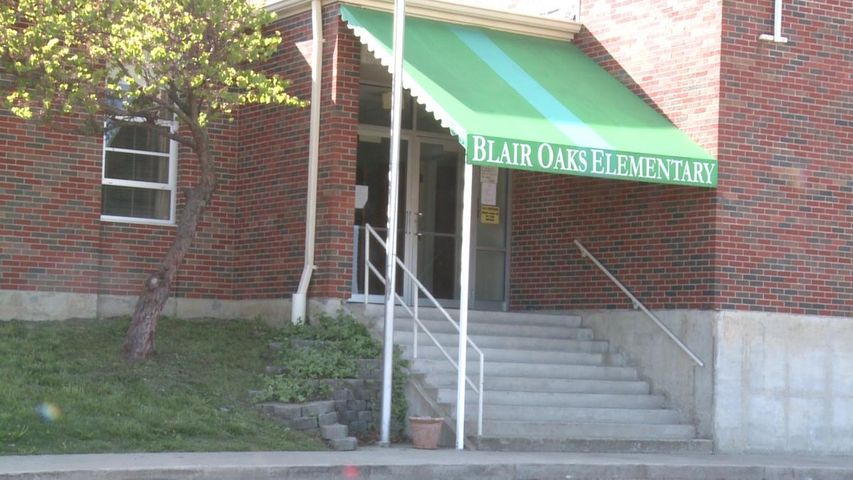 WARDSVILLE - Parents in the Blair Oaks school district said Friday they are disappointed with the school board's decision not to renew principal Lorie Winslow's contract. The board upheld its February decision Friday not to employ Winslow as an administrator due to her failure to act on her responsibilities and to demonstrate honesty to the supervisor regarding the teacher evaluation process.

One member of a parent group that has been advocating in Winslow's favor said supporters formed a Facebook group with nearly 530 members after the school board made its initial decision in February. The group, along with other community members, asked the board to reconsider.  The woman, who would not give her name, said after months of fighting for Winslow, there is nothing more parents can do.

However, one man who also refused to give his name said he ulitmately trusts the judgements of Superintendent Jim Jones and the school's decisions.

School board members refused to speak with KOMU 8 News Friday. One member would say the board has been instructed not to speak about the issue with the media.