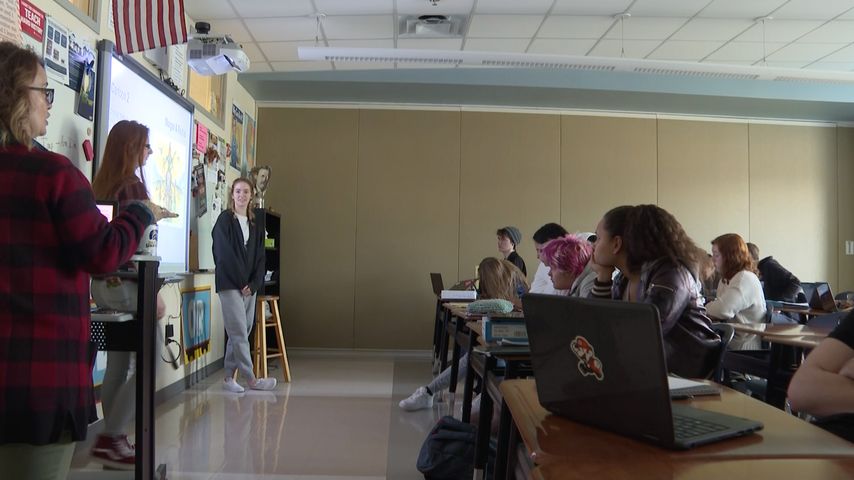 COLUMBIA- 400 adults in Columbia have given Columbia Public Schools a rating of a "B".

The rating is the result of a biennial survey that the district sends to 400 random adults in Columbia. The district presented those results at its school board meeting Monday.

The district has conducted this survey since 2010.

The survey asks participants to rate the district in various categories including student safety, the quality of the facilities and how the district is handling its growth.

Parents gave the district its highest ratings for its curriculum and the quality of teachers.

They did, however, say CPS needs to improve on how it spends taxpayer money and controlling costs. They also said CPS could do better about stressing academics over athletics.

In an email to KOMU 8 News, the district's superintendent Peter Stiepleman said he feels encouraged by the scores.

"The biggest compliment is the continued trust in the Columbia Public Schools," said Stiepleman.  "We make promises and we keep them and our community approves of our high quality facilities and excellent learning opportunities for children."

The report presented recommendations for changes that the district can make. The recommendations include improving communication with parents so they get information from official sources instead of hearsay; and considering the benefit of CPS Television since its viewership continues to be light.
The full CPS Patron Telephone Survey Report can be found here.