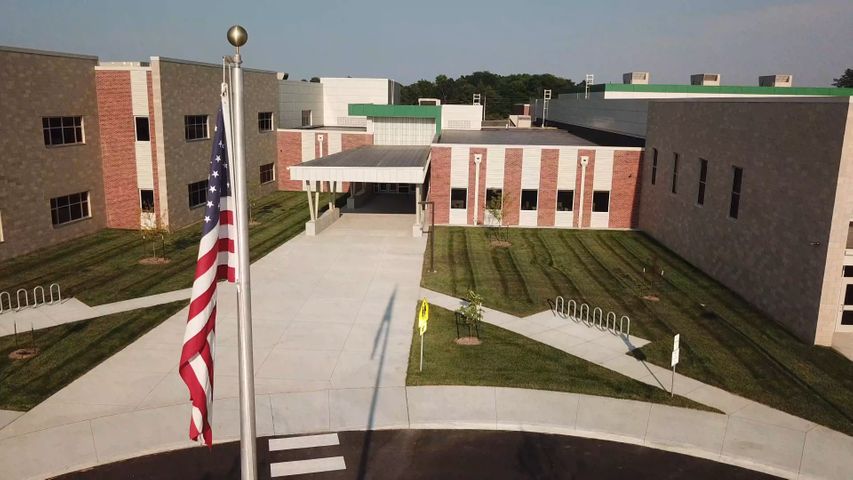 COLUMBIA — Parents and teachers in the Columbia Public School district are initiating a protest over the district’s reopening guidelines.

The peaceful protest is named Not Until It’s Safe and will be on August 4 at 4:30 p.m.

Organizers want participants to wear a red shirt, a mask and to form a line around the CPS Aslin Administration Building while all social distancing.

Jessie Starbuck, an organizer of the movement and a CPS Arts specialist, said she feels scared going back to work.

“I started to think about the fact that if coronavirus came into our school, I would 100 percent be exposed to it because I’m just going to see most of the kids in the school,” Starbuck said.

The protest will be during a CPS public meeting about how the fall reopening plan.

As of now, CPS is letting parents choose whether to send their children to in-class schooling or online learning.

Chris Garfias, a local parent, said he agrees with letting parents have options for their kid’s learning.

“I feel as a parent I know what's best for my kid versus the school district so I feel like giving the parents the option is probably in my opinion, is the best thing to do," he said.

Starbuck also said going back to in-class learning means that the district is taking a chance on safety.

“Right now we just feel like it's too much of a gamble to open up in-seat schooling especially with MU coming back at the same time,” said Starbuck.

As of right now on Facebook, more than 65 people say they are going and  300 have marked themselves as "interested" in the event.

“People are frustrated, that's frustration of not knowing how we going to move forward, you know school settings,” said Omar. “It's hard to figure out things right now.”

For more information on the protest go to the Facebook page, Not Until It’s Safe.