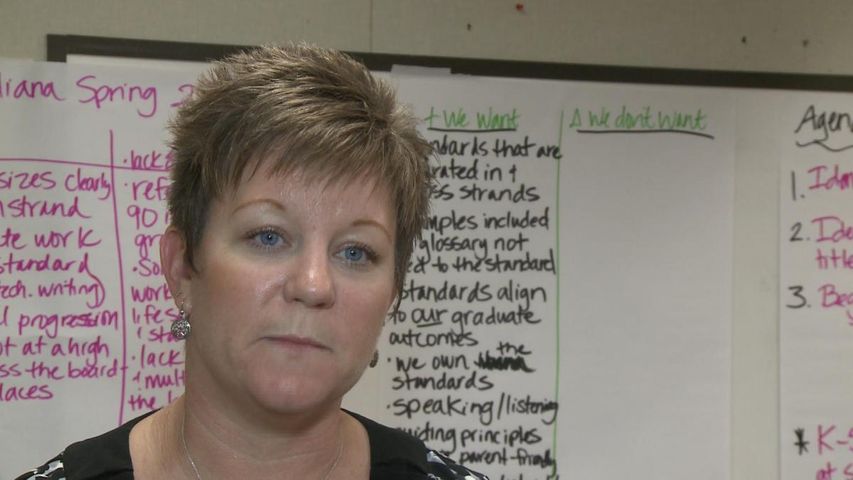 JEFFERSON CITY - Friday marked the halfway point of fall talks regarding new school standards now that common core has been thrown out.

Teachers and parents travelled from around the state to Jefferson City Thursday to brainstorm alternatives for students from kindergarten through seniors in high school.

"We have a variety of parents, folks from higher education, classroom teachers, a school board member, and a representative from Career Tech," said Keri Skeeters, a parent leading discussions regarding sixth through twelth grade English education. "Everyone has the best intentions for students. [They] have been put first and foremost in everything we're doing, so whatever we develop will be fabulous at the end of the day."

Department of Elementary and Secondary Education spokesperson Sarah Potter said specific changes could include higher expectations in mathematics and literacy.

"We talked about some other things that we know we can't necessarily write into standards," Skeeters said. "Things that are a little more metacognitive, like perservering when they are in the face of a struggle, that's just as important as the curriculum."

Groups met all day Thursday and Friday. The law that brought them to Jefferson City requires updated school standards by October 1, 2015. Finalized standards will be implemented in schools during the 2016-2017 academic year.

[Editor's note: This story has been edited for clarity and style.]