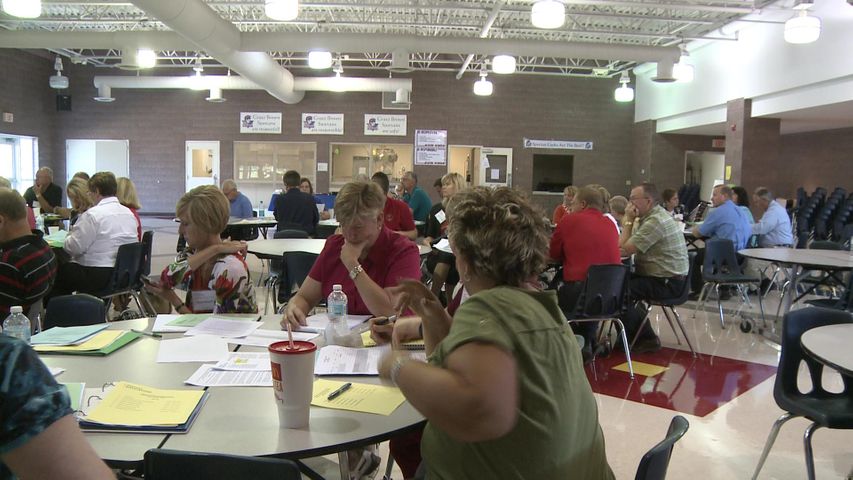 MOBERLY - Parents and teachers from mid-Missouri contributed their opinions Thursday on the proposed "MSIP5" rules for the Missouri School Improvement Program.

MSIP is a statewide reviewing and accrediting process for the 522 school districts in the state. Going into its fifth cycle, the State Board of Education proposed changes to the rules:

But Turgeon was OK about the idea to get rid of the resource and process standards.

The State Board rejected the proposal in April, and hopes to reconsider it in August.

Another meeting is planned for the southeastern Missouri school districts in Poplar Bluff in July 22. The State Board of Education will consider the feedbacks at its August meeting.

The complete proposal and meeting arrangement are available on the Department of Elementary & Secondary Education website.